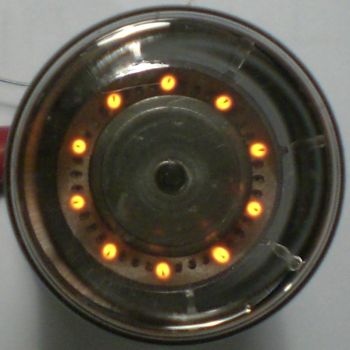 The oldest working digital computer has been turned on and is currently functioning as an exhibit in the UK National museum of computing.

The WITCH, or Wolverhampton Instrument for Teaching Computing from Harwell, is the oldest digital computer still in working order. When it was first built in 1951, it was used for nuclear research, and at the time it was one of perhaps a dozen computers worldwide. The WITCH weighs in at three metric tons and is the size of a room, and since 2009, the UK's National museum of computing has been restoring it to working order. Now, with the restoration complete, it has once more been turned on and is now functioning as an exhibit at the museum.

The computer was mainly used for calculating algorithms, and could work at roughly the same pace as a human with a calculator. User input was handled via strips of paper, and the computer's output was stored on paper strips as well. "To see it in action is to watch the inner workings of a computer — something that is impossible on the machines of today," said Kevin Murrell, museum director. Indeed, when the WITCH is turned on, there is stuff to see, with printers spinning up and lights flashing. 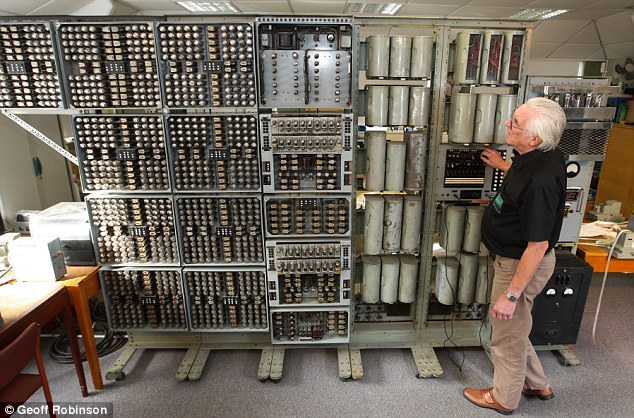 The digital information in the computer was relayed by using telephone switch boards.The WITCH also utilized hundreds of dekatrons (pictured in the header image), large valves with neon lights which were used for counting. Each dekatron could hold one digit in data. It's astounding to think of how far computers have come in just 61 years, and how quickly technology is advancing.