Windows users should be no stranger to the ‘blue screen of death’ that always pops up when your Windows computer is at the end of its lifespan and it hangs as it meets a fatal error. That infamous “Screen of Death” is no longer blue. It’s now, green.

This was first spotted by an observant Twitter user who noticed it in in a leaked preview build of Windows 10, which also included new features such as Game Mode and the ability to delay your latest Windows updates for later.

After Twitter user Chris123NT noticed the green screen of death, Matthijs Hoekstra, the Senior Program Manager for Windows Enterprise Developer Platform, came out and confirmed that this was only for test builds of the operating system. 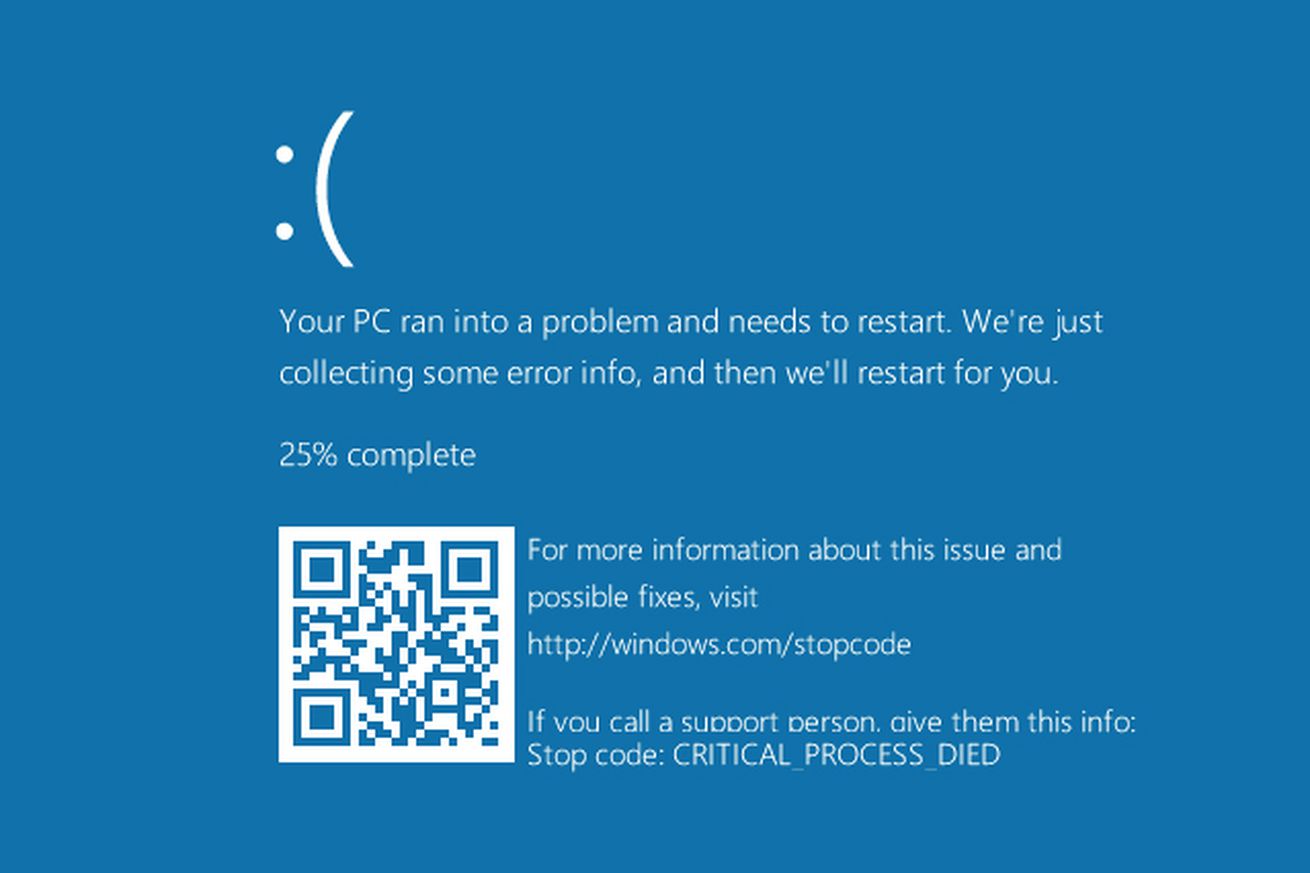 For now, it seems that Microsoft has 2 “Screens of Death” so that it can see whether when a computer crashes, it’s the actual Windows 10 or if that crash is a preview build crash. So our screen of deaths, should still be blue.

No one really knows why the colour green was chosen to be the preview build’s screen of death. Since we normally associate green with peace and relaxation, perhaps Microsoft wants to calm people down after their computer has died on them, and when users realise all their data is gone, and they need a new computer. Red, might just give some people a heart attack.

Matthijs Hoekstra says he has no idea why green was chosen, but also hinted at the same time, that he wasn’t supposed to comment on the matter, having received a slapped on the wrist as a result of his tweets regarding this matter.

Apple's iPhone manufacturer, Foxconn, a Taiwanese manufacturing company that builds many major electronic devices, intends to automate away most of...