Recent News
Home > Gaming > What is the Death Star?

With Star Wars Rogue One coming out soon, let’s take a look at what this construct known as the Death Star is. For most Star Wars geeks, this might be a silly question. How can anyone not know what this infamous construct is? But for those who don’t follow Star Wars so fanatically, here’s a basic lowdown on what this Star that all your friends keep bringing up so often. 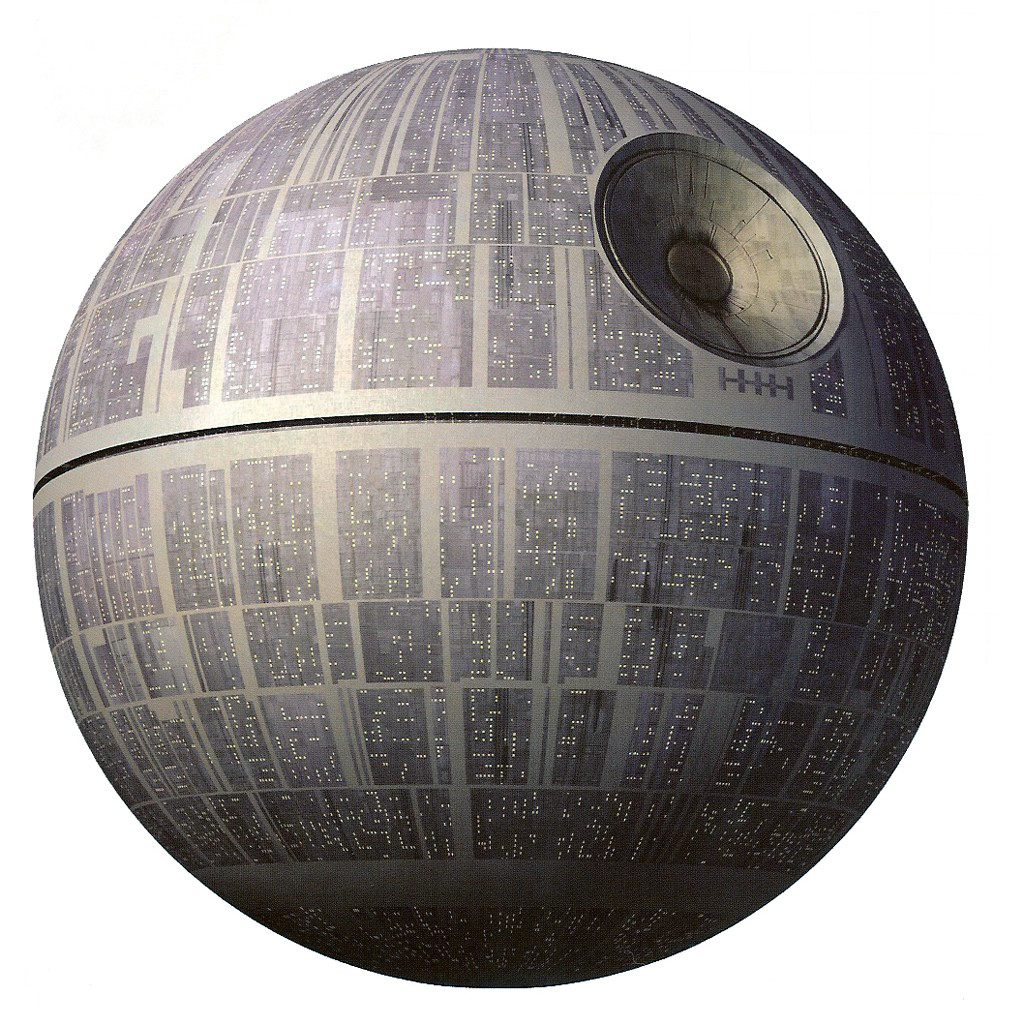 A star, or moon rather. It’s a humongous spherical space station that resembles a moon. It holds many docking ports for ships to land on, from TIE fighters (like your fighter jets) and Capital Ships (huge motherships) to land on. Being a military construct, it’s also heavily-armed with multiple weaponry systems.

The huge size of the Death Star also gives it a powerful gravitational pull.

Who Lives in It?

The Death Star is built to be used as superweapon of mass destruction. It can hold up to 300,000 military personnel and 2,000,000 other personnel. It has the latest technology and luxurious living conditions since it can exist by itself as in its own ecosystem. It even has the latest bartending droids, much unlike other military outposts.

The Death Star is the empire’s superweapon, one capable of planetary destruction. It’s most significant piece of weapon on board it the superlaser. This massive laser on the Death Star can annihilate a planet, but requires a 24h recharge time. In Death Star 1’s entire lifespan, the superlaser was only fired once. Other than the superlaser, the Death Star holds multiple laser defence systems capable of repelling an all-out attack, by several destroyer ships, not tiny fighter jets that are like just annoying flies to it.

The Death Star’s construction was conceived by Darth Sidious and Darth Tyranus, essentially evil Sith Lords and is powered by kyber crystals. This construct was actually designed by Genosians who were manipulated by Sidious and Count Dooku.

The Death Star took about 20 years to build and its powers were only truly used once to destroy Planet Alderaan, which Princess Leia was from. 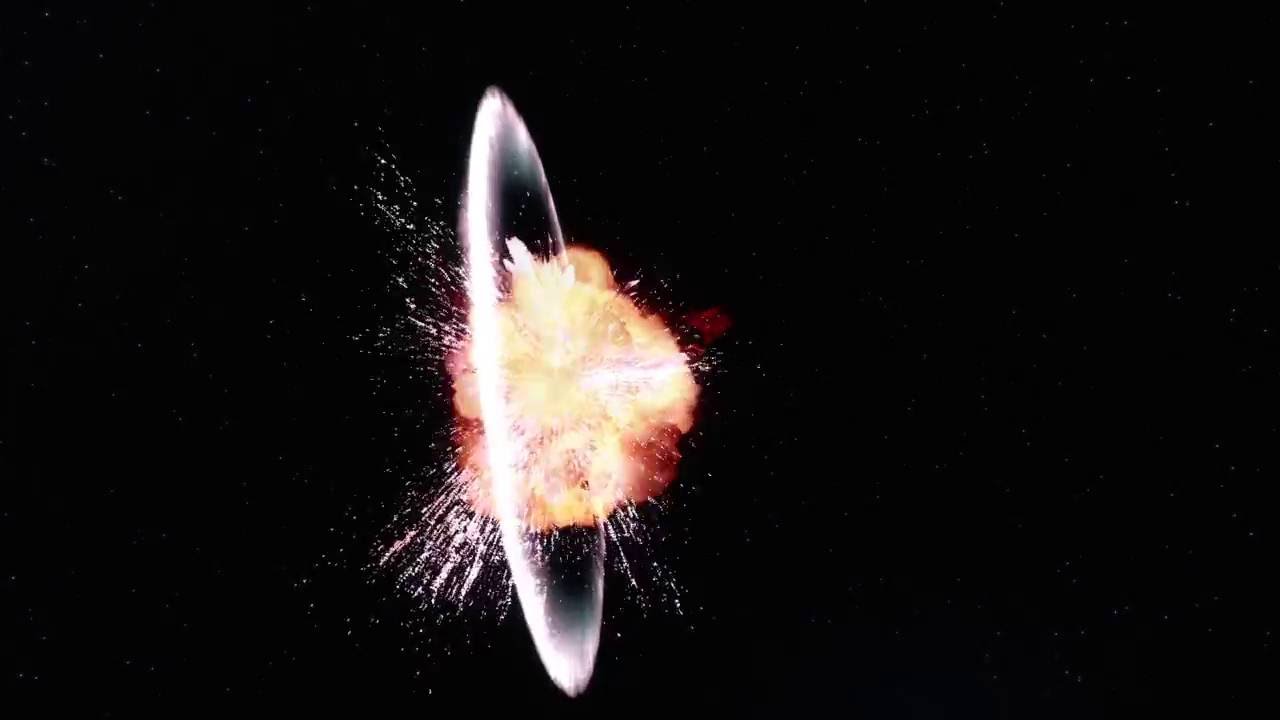 The Death Star eventually died after Luke drove his starfighter and fired torpedoes into the reactor core of the Death Star which caused a chain reaction, blowing up the entire structure. Yea, so much for a gigantic superweapon.

I’m not sure how Rogue One will turn out, but I expect to see some epic action revolving around the Death Star, that should look much better than those we saw in the movies pre-2000 with their hilarious graphics.

Jabra has released a new product into its robust line of wireless earphones. The Elite Sport is one premium device...