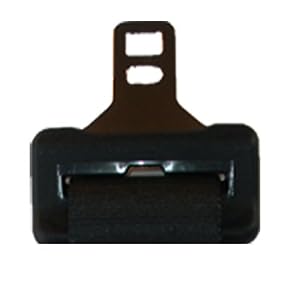 The escape belt is a new type of seat belt which automatically activates when in contact with water, and thereby releases the restraints. It will allow people to escape a submerged car just a little bit easier.

Around 400 people drown every year in the United States alone, after their cars have become submerged in water. To help prevent this, or at least remove one of the hazards involved, a dutch company called Fijen TMLS has developed the Escape Belt, a seat belt with an automatic release to help you get out when your car is filling with water. 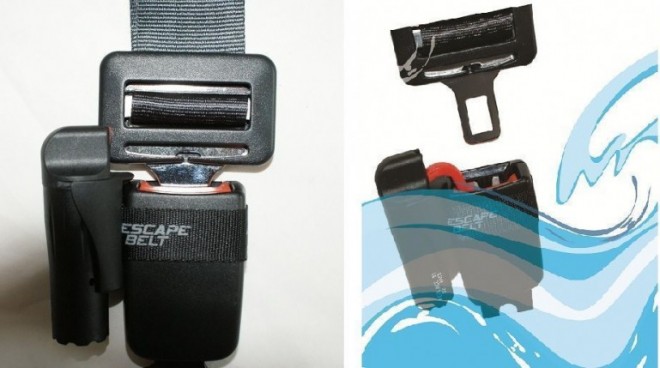 If too much force is being applied on the buckle of a normal seat belt (such as if you're hanging against it), it may be difficult to operate the release, and so the Escape Belt employs a salt release mechanism to do the job for you. The buckle on the Escape Belt looks almost like a normal one, except for a canister on the side which houses a salt pill, the same kind used by airlines in automatic inflators for life jackets. When the pill is dissolved, a hammer releases the belt, freeing you.

The pill is hardy enough not to go dissolving on you if you drop a coke in the car, but it will need replacing every few years. The belt buckle costs about $40 a piece and Fijen TMLS is currently looking for buyers in the auto industry.

US telcos given immunity to aid government eavesdropping

North Korea has just successfully launched a satellite into space, angering most of the world in the process.