London's City hall has opened a free art exhibition which for the next week will display the best art the world of gaming has to offer, from several big gaming brands based in the UK.

A new art exhibition has opened in London's City Hall, and for the next week, it will be showcasing all of the greatest artwork the gaming world has to offer, as well as never before seen art from the likes of Batman: Arkham City, Dishonored, Guild Wars 2 and Tomb Raider. Admission will be free. 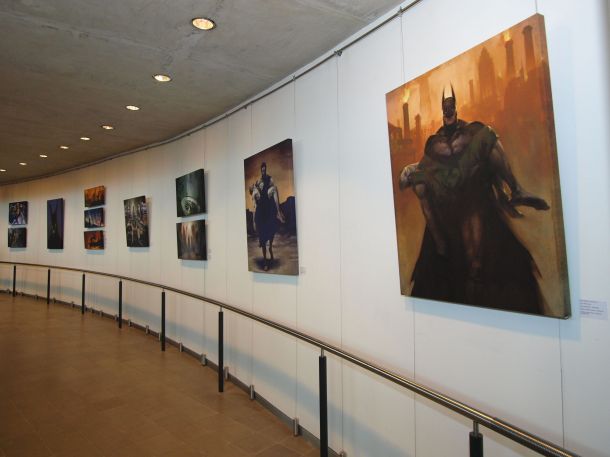 The exhibition at the city hall

The exhibition has been organized by Ukie, the association for UK interactive entertainment, as part of this year's London game festival. The reason for the exhibition is to celebrate the British game industry's recent success. A number of British developers, including Batman developer Rocksteady, has raised the British game industry's value to an estimated £3 billion last year. 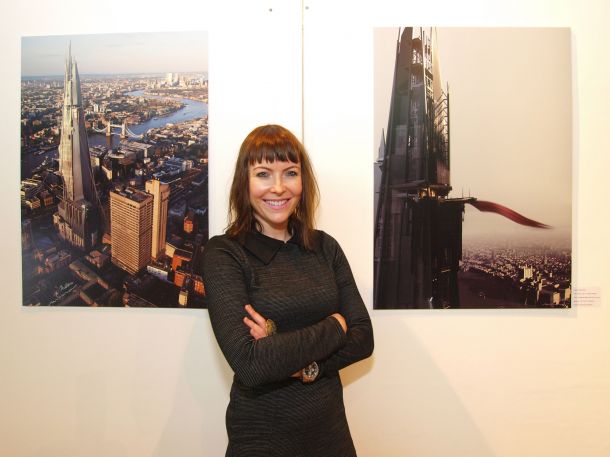 Some of the art has been created exclusively for the event, and several pieces, including posters from Fable 3 and paintings from Arkham City are signed by the developers and will be auctioned off at the end of the exhibition on Friday the 26th. All proceeds from the auction will be given to the charity SpecialEffect, which aims to enrich the lives of disabled children with video games.

If you can't make it to London, feel free to bid on some of the art online, at londongamesart.com

Slender sequel to be made in collaboaration with Marble Hornets creators

PS4 exclusive title Bloodborne could be headed to PC

After a surprisingly weak annual report, some analysts are beginning to wonder what Google's future as a search engine is,...