The US Nacy just completed the first landing of an unmanned plane on an aircraft carrier, successfully demonstrating that computers are capable of one of the hardest challenges a pilot will face 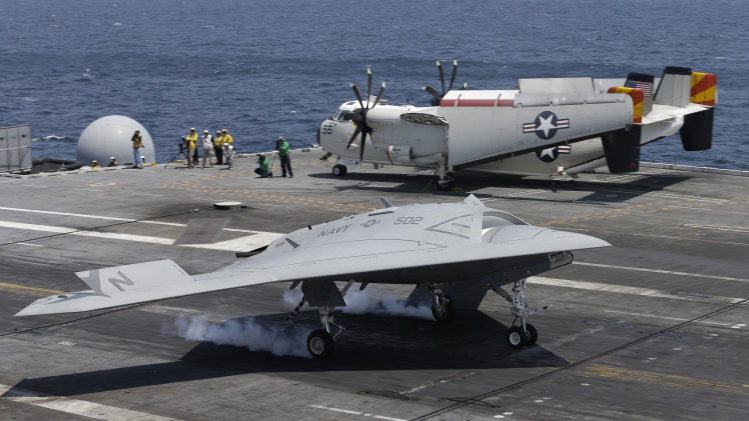 What makes this day so historic in Winter’s eyes, is that the United States of America has just landed the X-47B, an unmanned, experimental stealth jet, on an aircraft carrier. That has never been done before. The successful landing means the US will now be able to go on with its plans to develop unmanned aircraft alongside its manned planes, which can provide around the clock surveillance with strike capabilities. Perhaps more importantly, it means the US can launch unmanned planes without asking other nations’ permission to use their air strips. 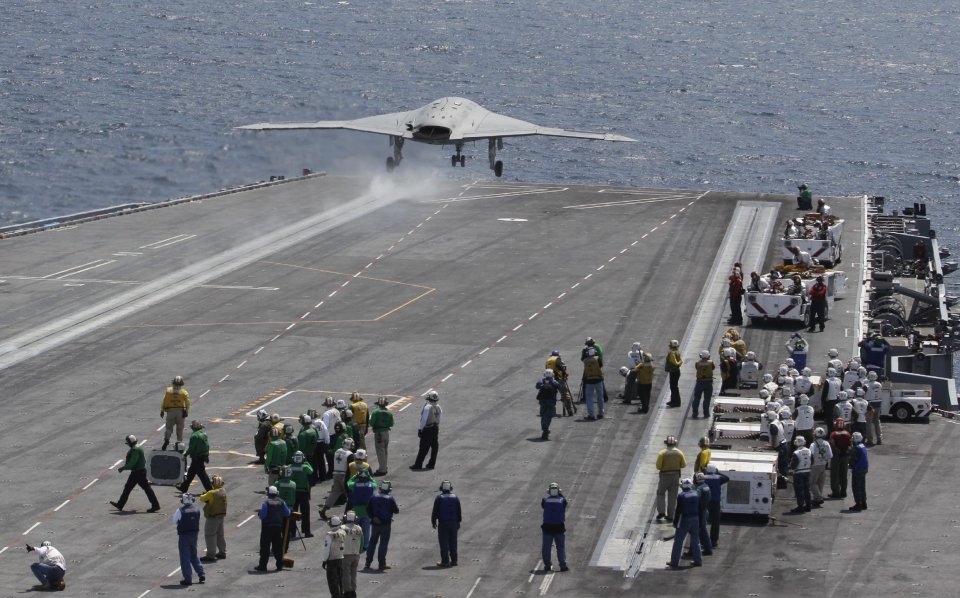 And off it goes!

The X-47B took of from Naval Air Station Patuxent River in Maryland, and then headed for the aircraft carrier George H W Bush, which was 70 miles off the coast of Virginia. It landed, using the hook-on-wire technique known as “arrested landing”, the way regular planes land as well. This had been done with drones previously, but on land at Patuxent River. On water, waves, wind, and the carrier’s speed are some of the factors which make the maneuver more difficult. Just an hour after landing, the plane took off again and landed once more, successfully. On a third attempt, the plane self-detected a navigational anomaly and flew to Wallops Island air field on the eastern shore of Virginia.

Shuhei Yoshida, the president of Sony Computer Entertainment Worldwide Studios, has confirmed in a Tweet that the PS4's PlayStation Store...