Need a smartphone on a budget, consider these Android smartphones that are so powerful you won’t believe they’re entry-level devices. For under S$400, it’s possible to grab a smartphone that looks good and feels good. Who says speed and performance have to come at a hefty price?

The Redmi Note 3 is a powerhouse that has received nothing but praises from reviewers all over the globe.  With a Meditek Helio X10 or a Snapdragon 650 processor(depending on your region) and 3GB worth of RAM, the Redmi Note 3 has specifications that are unmatched for this price point. In terms of speed and performance, there is no budget smartphone that can trump the Redmi Note 3. With a fingerprint sensor on its rear, a 16MP rear camera and an aluminium uni-body design, it’s easy to see how a device like the Redmi Note 3 appeals to the masses. 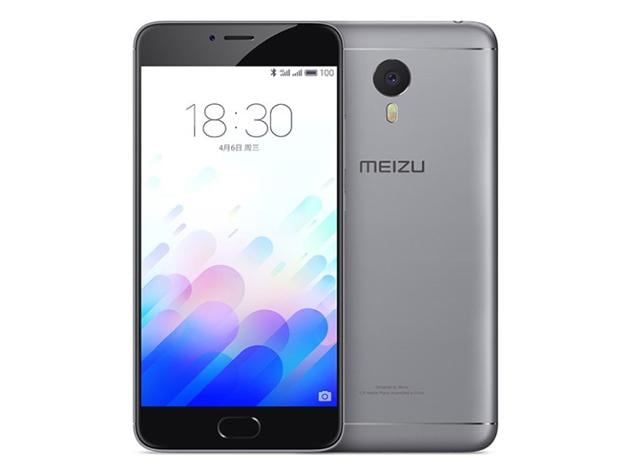 The Meizu m3 note holds a 5.5″ full-HD display which is powered by an upgraded Helio P10 chipset. With a 4,100mAh battery, the m3 Note has one of the largest battery capacity amongst budget smartphones. The fingerprint sensor on its full-metal body is also rare for an entry-level device, making is a force to be reckoned with. If you are searching for a budget phablet with a superb camera, look no further. This 6.0-inch phablet has a Pixelmaster powered 13MP camera that shoots crystal clear photos at unimaginable speeds thanks to its Infra-Red autofocus technology. With 3GB of RAM and Snapdragon 616 processor, it’s sure faster than your average budgeteer for sure. 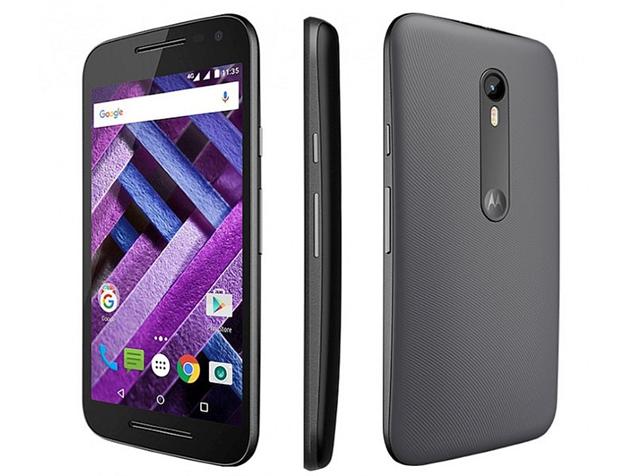 The Moto G Turbo Edition is on the higher-end of the budget smartphone price range. However, it’s 13MP rear camera with a wide aperture of f/2.0 makes its camera one of the best amongst cheaper devices. It also has a TurboPower quick-charging technology capable of giving it 6 hours of battery life within 15 minutes, so what’s not to love?

The Honor 4C is Huawei’s representative in the budget department. For a budget smartphone, it has a decent 13MP f2/2.0 camera that performs well in low-light conditions, a fast processor with 2GB of RAM and a user interface that is free of bloatware. The Honor 4C is a smartphone with decent specifications, but it is slightly thicker at 8.8mm and heavier than we would like it to be.

Huawei may be working on an Ascend P6 Google Edition handset

A new post on Weibo suggests the Xiaomi will launch the Mi 6 in March next year with the Qualcomm...