In game developer THQ's latest report, three big and upcoming titles will be delayed. Among them are the new South Park game, Company of Heroes 2 and Metro: Last Light

In THQ's second quarter report for fiscal year 2013, there is mention that three big upcoming titles will be delayed. One of the games is South Park: The Stick of Truth, which was originally scheduled for a release in early March 2013. THQ is stating that they'll release the game, at the earliest, by April of next year. Similarly, Company of Heroes 2 and Metro: Last light, which was originally to have a 2012 release, will be pushed back to March of 2013. 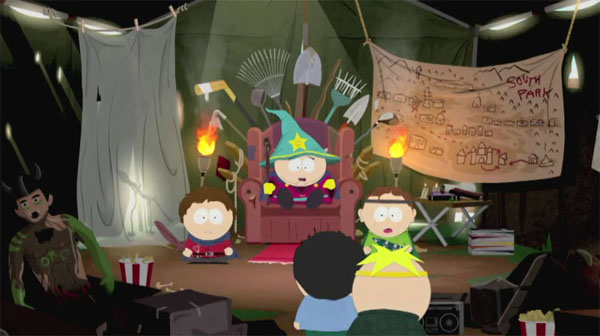 The Stick of Truth

Luckily, the games are being delayed for the right reasons. THQ president Jason Rubin stated that "Our fourth quarter releases are the first titles that I have had the ability to materially impact,and experience told me that the games needed additional development time to be market-ready." Personally, I do not mind delaying a game if it means a better product in the end, and hopefully THQ will use their time effectively and give us three great experiences.

Kabam and Warner Bros. partner for The Hobbit web and mobile games

The new tablet wars are getting more and more interesting, but benchmarking performance is getting to be quite difficult thanks...