Cars used to be the traditional means of transportation. Driving cars, seemed to be the norm. However, the last couple of years has shown us that although cars aren’t going anywhere anytime soon, it’s going to be joined by electric vehicles, automated cars, advanced subway systems and pooling services.

If you live in a dense city like Singapore, it’s a statistically impossible to have everyone drive a car. Roads will turn out to be congested and noise pollution will be at an all-time high. Everyone owning a car might seem like a great idea, I mean, who doesn’t want an Aston Martin right? But if you think about it, the whole point of getting a car is a smooth, comfortable ride and a quick ride to your destination in mind. Having an insane number of cars on the street is only going to choke up roads, causing jams that turn 15 minute journey into 1 hour ones. Taking the train might be an even faster option then. 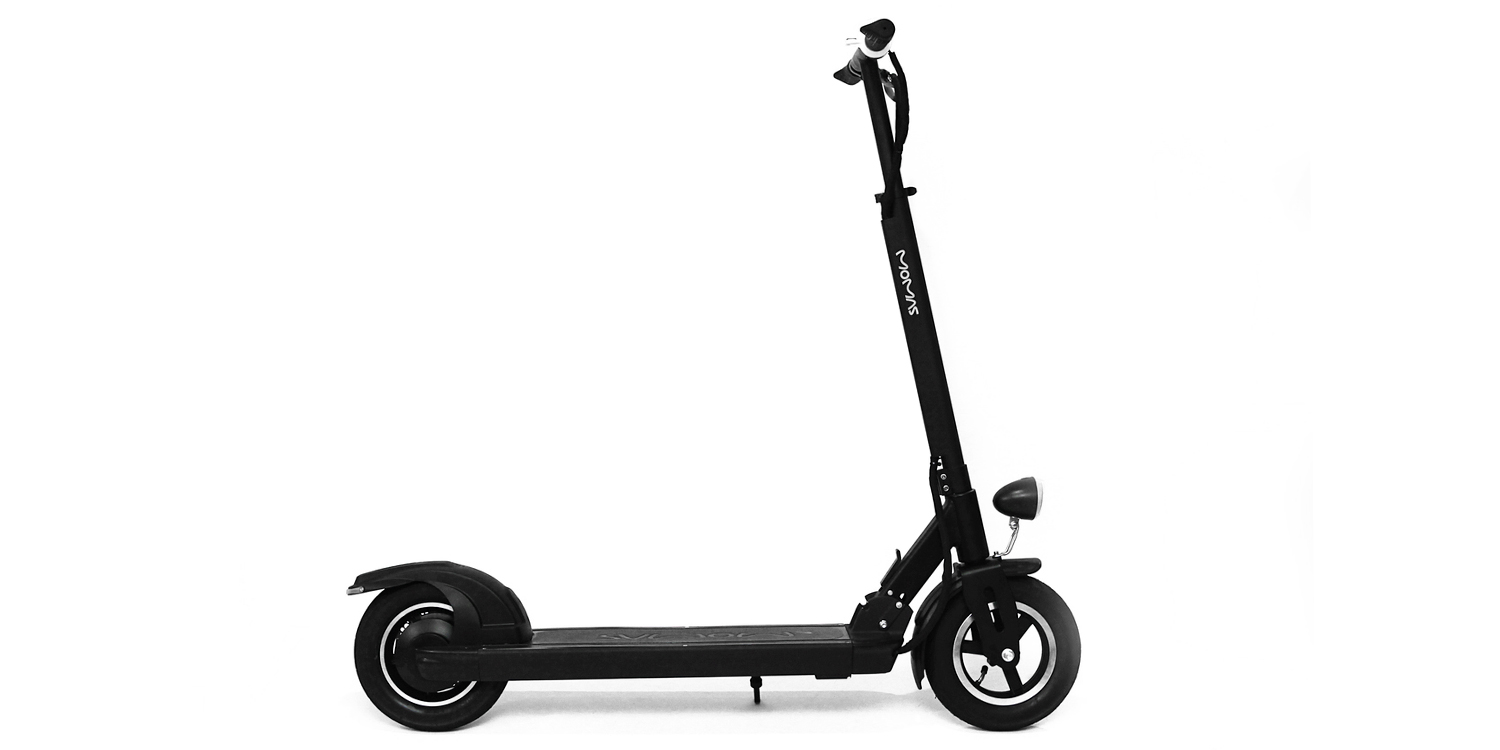 So what’s the solution to this? Tech companies and governments seem to think that Personal Electronic Vehicles (PEVs) and ride-sharing services seem to be the best way forward.

Look at the number of e-scooters running around the road these days. You get the benefits of Singapore’s well-networked public transport system, and you skip the long walking distance and time to your final destination. You don’t have to pay any petrol fees whatsoever, so, why not? Scooters nowadays are pretty well-developed to be honest, weighing only around 7kg and being capable of being lifted up single-handedly. Ride-sharing services are pretty ingenious as well. UberPool and GrabHitch seems to have gotten it right. UberPool is pretty much better developed nowadays, its prices are incredibly competitive and it’s just really throwing out promos all the time and I see no reason not to use it. It’s probably much cheaper than owning a car since you don’t have to pay for gas, COE, and parking fees as well. If you throw in autonomous Uber cars into the mix, that would be pretty fun as well.

I’m not sure what transport is going to be like in the future, but I know owning a car isn’t going to be quite possible in Singapore, considering the exorbitant costs and taxes involved, so please Uber, find us a cheap way to get around.

OnePlus, after weeks of rumors and leaks, has finally unveiled the OnePlus 3T. As the leaks had hinted at, the...