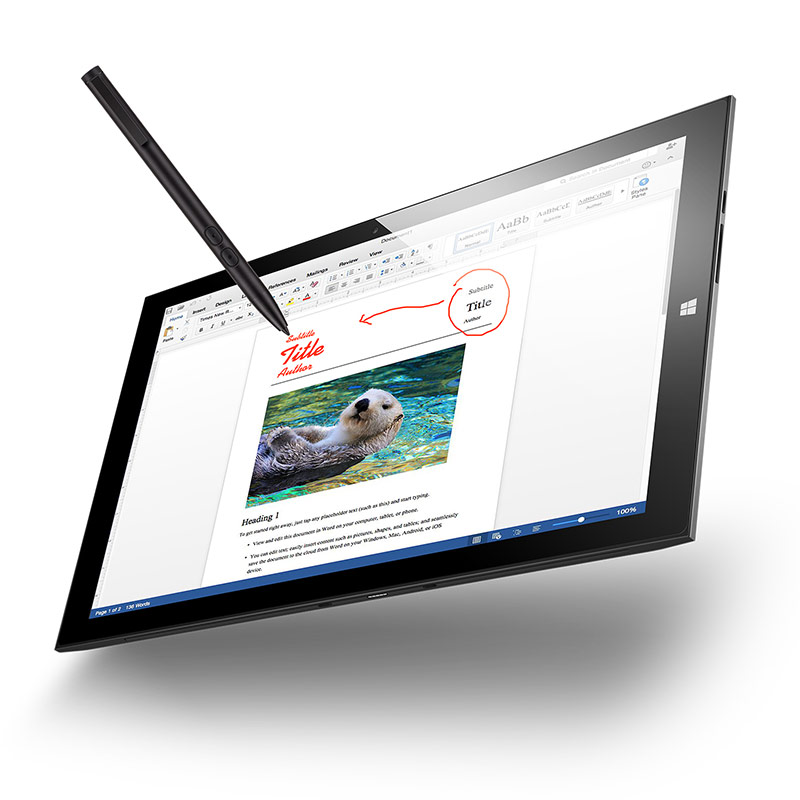 Famous for its 2-in-1 convertible laptop tablet hybrids, the Chinese company Teclast brings you the Teclast Tbook 16. Unlike most convertibles that tend to run Windows 10 only, the Tbook 16 runs both the Android and Windows OS, so you can truly switch between an Android and a Windows experience. Portability or power? It’s your choice. The Tbook 16 isn’t built to be extremely aesthetically pleasing with its plastic edges and solid metallic rear, but it’s by no means ugly. It weighs 772g, which is rather heavy for a tablet, but decently for a laptop. Nevertheless, an 11-inch tablet is never going to be light. As such, I recommend those who prefer to use the laptop mode on convertibles more often to consider the Tbook 16, as opposed to those who wish to be in Tablet mode more often. 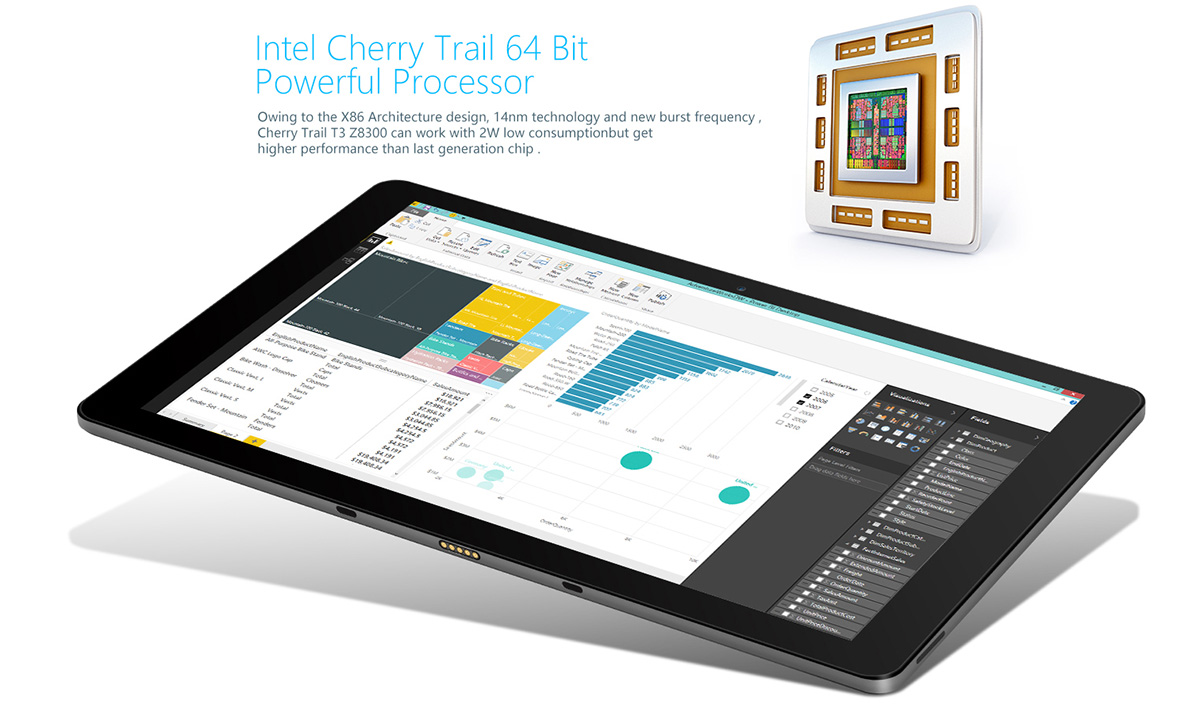 With a 1.44Ghz quad-core processor alongside 4GB of RAM, using it as an Android device even to play the most intensive games is going to be a breeze. On the AnTuTu benchmark normally used to test tablet performance, the Teclast Tbook 16 scored a rating of 57,375, which spells midrange tablet (fair for its price).However, running heavy programs like the Adobe Suite on the Windows OS may be rather taxing on the device.

However, the Tbook 16, as with most convertibles, aren’t exactly built for extreme power, these guys are made for their touchscreen and 2-in-1 capabilities. The Tbook 16 has an 11.6” touchscreen with a full-HD resolution of 1920 x 1080px, which is pretty good for its price. So if you are in the market for a 2-in-1 convertible but aren’t really ready to fork out a heavy load of cash, you might want to consider the Tbook 16.

You can buy it here.

The Weirdest Technology Shown Off At CES 2017

With hundreds of Vendors and Exhibitors, there is a little bit of everything at every CES. Some of it is...