Launched on December 15, Super Mario Run was released only on Apple’s iOS and is now available on your iPhone and iPad. It isn’t released on Android yet, but Nintendo intends for it to launch on the Play Store in 2017. However, there are no plans for it to be launched on Windows.

Super Mario Run is going to cost you $10, so before you tap the purchase button, here’s what you need to know.

Firstly, you need an internet connection to play Super Mario Run. You can choose to use Wi-Fi or mobile data for this, but you cannot play the game if you don’t have an internet connection, which is, well, annoying.
Secondly, the gameplay is actually rather simple. It looks pretty much like New Super Mario Bros, but the graphics are better, and your only movement options are forward, up or down.

The game actually does resemble Flappy Bird, to a large extent. Your playable character moves automatically, but you control when he jumps and the duration as to which you tap and hold down on the screen would dictate how high Mario jumps. Simple isn’t it? 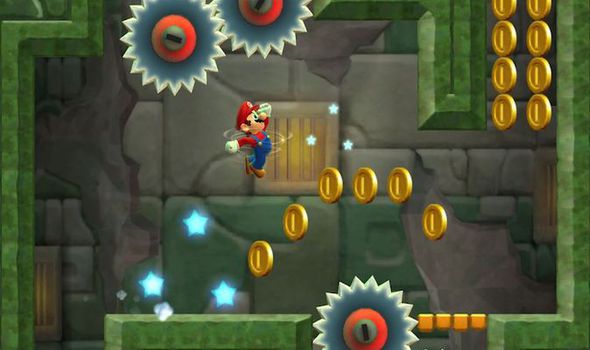 The World Tour is a single-player mode where you try your best to grab as many coins as you can, in an attempt to reach the flagpole at the end of the level before time runs out. In so doing, you will be able to the evil Bowser and well, as usual, save Princess Peach.

Toad Rally is the second mode, in which you try to beat other players by running a course in the most stylish manner possible so that you can convince and impress Toads to join you. In essence, choose a player to battle, race alongside your rival, do fancy flips and impress y0ur Toad audience. The cooler your run, the more Toads you collect.

Now that you’ve earned your Toads, you can use them in the third mode, known as Mushroom Kingdom. The coins and Toads you’ve collected can be used to unlock items which may be useful to help you build your own kingdom. Some of these items include flags, pipes and stairs.

There are tons of fake Mario Runs on the Play and App store, so here’s a general rule. If it’s on the Play Store, its fake since there is no Android version.

On the App store, make sure your version is “by Nintendo Co., Ltd.”.

That will be how you know you are safe.

LETV Leeco 2: A Midranger with an Entry-Level Price