Sony has just released its full-frame lens for their E-mount camera system, the Planar T* FE 50mm F1.4 ZA (model SEL50F14Z), and a new radio-controlled lighting system – the FA-WRC1M wireless radio commander and FA-WRR1 wireless radio. If you are a photography geek, then you have a reason to be excited. 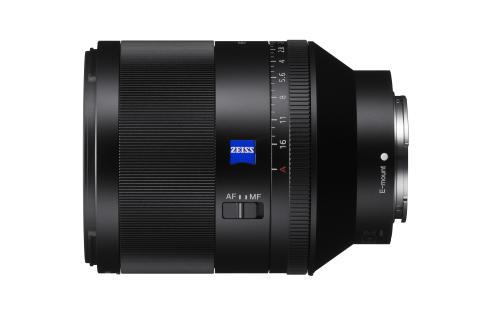 This 50mm prime lens has an impressive F1.4 maximum aperture, giving you remarkaebl contrast and outstanding details that are the signature of the ZEISS® brand. The amazing aperture gives you a type of brightness and shooting speed that works well for dim scenes that most cameras fail at. Carrying studio lighting around is a chore. that’s why the FA-WRC1M is extremely useful since it is a Sony α interchangeable lens cameras or external flash units with the FA-WRC1M and FA-WRR1 in hand.

With a maximum range of 30 metres, the new radio controlled system allows for an extremely adaptable wireless flash shooting experience with exceptional performance in all types of shooting conditions.

The FE 50mm F1.4 ZA lens will be made available at all Sony Stores, Sony Centres and selected Sony authorised dealers from August 2016; while the FA-WRC1M and FA-WRR1 lighting systems will be available from Q3 2016.

Linksys have released their latest and greatest high performance router yet, the EA9500. This Tri-Band router is rated at an...