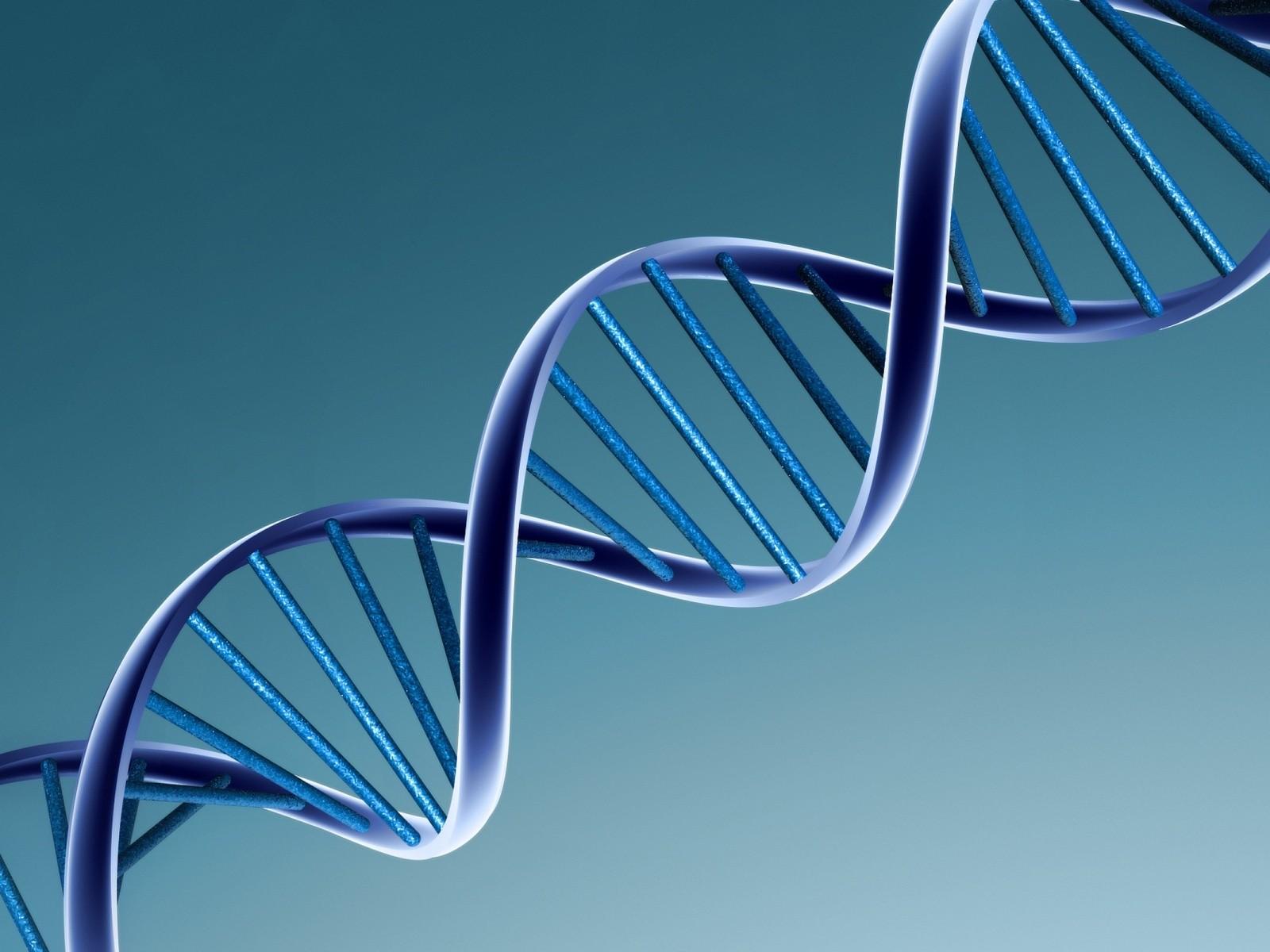 Scientists have known about the shape of DNA molecules for several decades, but for the first time, a photograph of the molecule has been taken, spiral and all.

Watson and Crick first modeled the composition of the DNA molecule in 1953, identifying it as a double helix structure composed of guanine, adenine, thymine and cytosine. Previously, a technique X-ray crystallography has been used to convert dots into an overarching image of the molecule. However, it isn't until not that it has been directly photographed. Using an electron microscope, a picture was snapped of a DNA strand which had been stretched out and suspended between two nanoscopic silicon pillars.

The DNA, strung up between the pillars

The photographer of the image is Enzo di Fabrizio from the University of Genoa, Italy. He separated a single DNA string in a solution by introducing the aforementioned pillars, which absorbed the water in the solution, leaving the DNA molecule left behind, strung up like a clothes line. By drilling holes in the base plate for the pillars, he could fire beams of electrons at the DNA, illuminating it, in a sense.

The double helix, finally on a photo.

In the future, Fabrizio's technique will allow scientists to study DNA in more detail, including how it reacts to RNA and proteins

Entertainment industry petitions congress for permission to use spyware, viruses and ransomware against piracy

North Korea's central news agency has reported that archaeologists have found a mythical unicorn lair belonging to an ancient King.