A German hacking group recently claimed that it has managed to bypass the iris recognition system of the new flagship Galaxy S8 device and Samsung isn’t too happy about it.

The Galaxy S8 was a huge comeback for the world’s largest smartphone maker after recoiling from last year’s devastating recall of the fire-prone Galaxy Note 7s, which resulted in the firm’s reputation taking a pretty serious hit.

Chaos Computer Club (CCC), a German hacking group that was founded in 1981, published a video showing the Galaxy S8 being unlocked through the use of a printed photo of the owner’s eye covered with a contact lens, capable of replicating the curvature of a real eyeball.

“A high-resolution picture from the internet is sufficient to capture an iris,” CCC spokesman Dirk Engling said, adding: “Ironically, we got the best results with laser printers made by Samsung.”

A Samsung spokeswoman acknowledged the video and said that they were investigating. 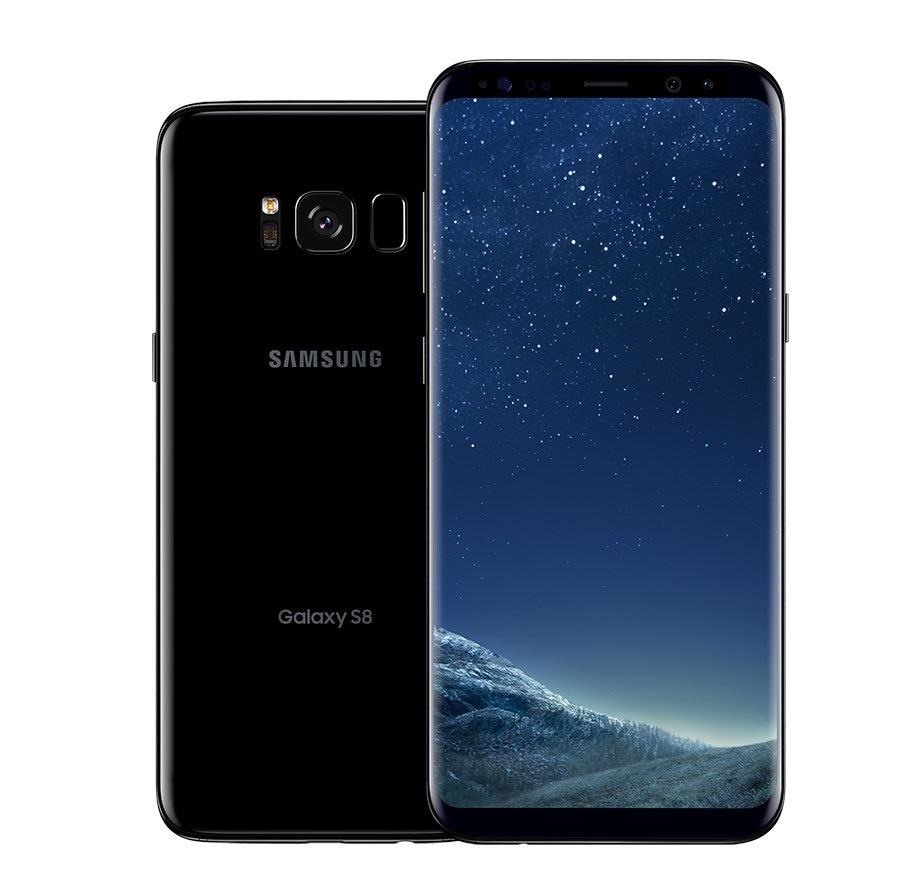 To reassure the public, Samsung said in a statement that the iris scanning technology was “developed through rigorous testing”.

“If there is a potential vulnerability or the advent of a new method that challenges our efforts to ensure security at any time, we will respond as quickly as possible to resolve the issue.”

The recall last year had cost Samsung billions of dollars in terms of lost profits and drastically damaged its global credibility, which also contributed to the delayed launch of the S8 launch. This new S8 is Samsung’s highlight of the year, which it hopes is capable of competing against archrival Apple’s iPhone after last year’s Note 7 disaster.

Nevertheless, the S8 has received positive reviews and strong orders since its release in April.

Qualcomm and Google working on ‘Project Tango’ smartphone for developers

Microsoft have unveiled the new Surface Pro during a press event in Shanghai on Tuesday. The Surface Pro replaces the...