After Treyarch removed the Nuketown 2025 map from online matchmaking, causing an outcry from it's fan base, the developer has now caved to demands and put the map back into rotation.

Any gamer who pre-ordered Call of Duty: Black Ops II, or who purchased the hardened or care-package editions of the game, received the Nuketown 2025 bonus multiplayer map, a remake of the ever popular Nuketown map from the original Black Ops. In addition to the map, these gamers were also given access to the launch weekend double XP event. Unfortunately, when the bonus XP event ended, so did the map. 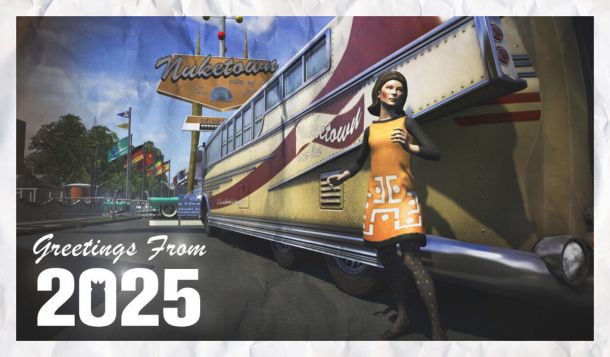 The map, though still playable in private matches, was removed form public matchmaking. This surprised a lot of players, including me, since the description for the Nuketown 2025 game mode read "Nuketown 2025, all day. 24/7. We never close." Not quite so. David Vonderhaar, game design director for Treyarch, tweeted this message as the double XP weekend ended: "Double XP weekend is official over. That means Nuketown 2025 / 24-7 is as well. I know. RIGHT? Don't kill the messenger. +"

As Vonderhaar predicted, the removal of the map lead to a massive and widespread outcry from the players which continued for a full day , before Treyarch reacted to it and reinstated the map. Treyarch has stated that Nuketown 2025 was originally meant as a publicity stunt; an incentive to pre-order the game, and that it has a short lifespan and was always meant to be temporary (it was scheduled to return during special events though). However, following the fans' reaction, they have put the map back into public matchmaking permanently. Nuketown 2025 is now available through the Chaos Moshpit game mode.

A slew of Apple apps have inexplicably ended up in the Google Play Store. However, instead of being able to...