Just because you sling around a DSLR on your neck, doesn’t mean you’re a photographer. You might look and feel like a pro, but in reality, the only thing you know how to do is push down on the shutter button. I know this, because I do just that. Let me begin by saying, I’m no pro photographer, I’m just a camera-slinging millennial who happens to be a tech journalist, so as I write this series, follow me along as I learn from pros on how to shoot, and give the gist of it to you, in layman’s terms.

To become a true photographer, you’ve got to understand the weapon you’re slinging. The camera is actually made of a few notable components, the body, lens and sensor. There’s more, but just get these few and you’re pretty much good to go. 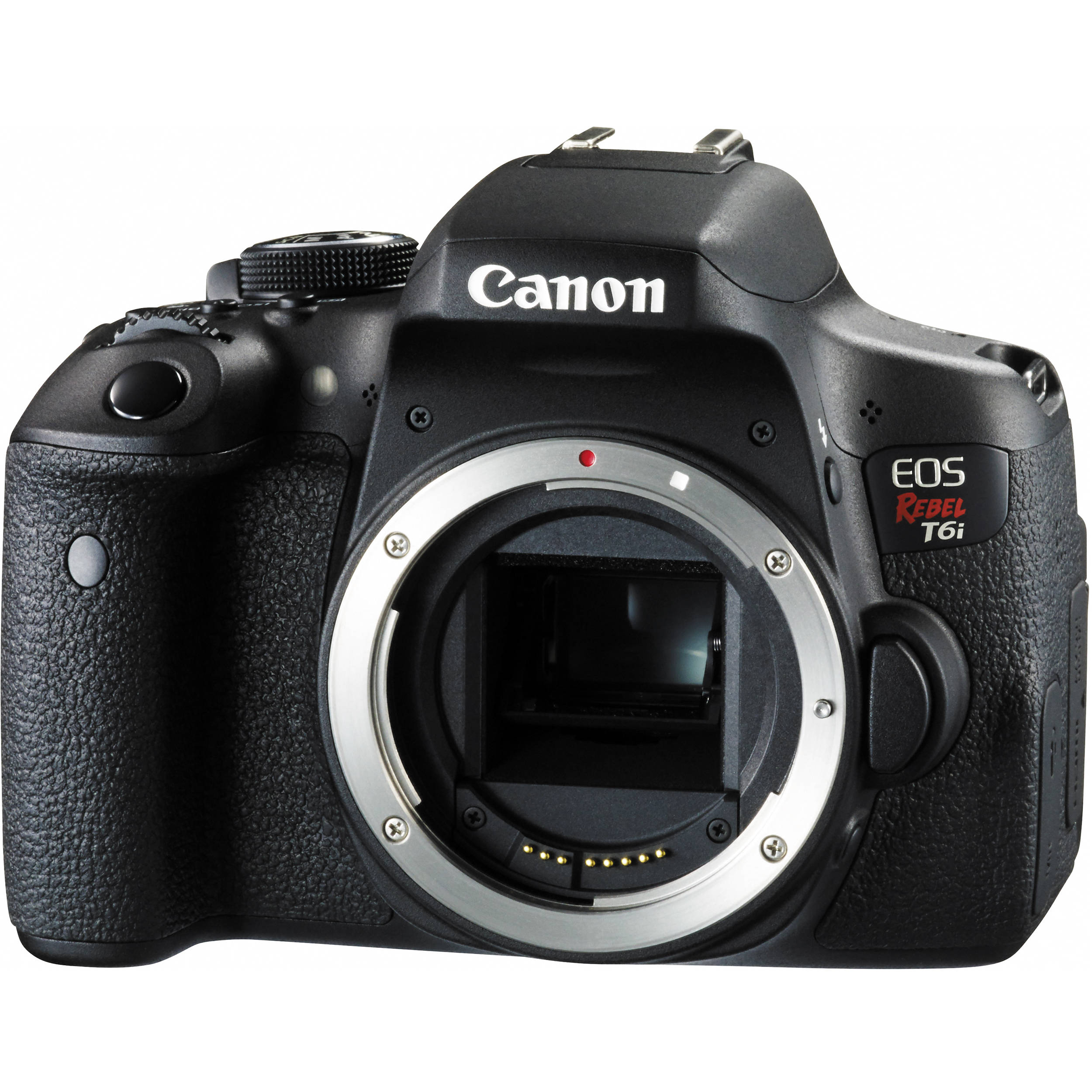 The body is the hull of your camera. It contains all the buttons and controls you need for shooting, and it’s what you grip when you snap. The build of the body has a few impacts on the shooter. Firstly, the size of it will affect your comfort and grip. You wouldn’t want to choose a huge body if you have small hands since it would render it hard for you to stabilise the camera and reach for certain buttons. This works vice versa.

DSLRs tend to have larger bodies whereas compacts will have smaller bodies. The most important thing to note is whether you can reach for the dials and controls easily so you can change shooting mode rapidly, since you may have situations where you need to alter shooting conditions according to the scene.

The lens is perhaps even more important than the body when it comes to image quality. Choosing your ideal type of lens would depend on the needs of the photographer.

Firstly, you might want to consider the differences between Zoom and Prime lenses. Zoom lenses are adjustable lenses which allow you to zoom in and out on your subject whereas prime lenses do not. For the same price, Prime lenses give you better quality and image clarity, but they aren’t flexible and adaptable to the needs of the scene.

Now there is also another classification you need to know. Should you get a wide-angle, standard, medium, or telephoto lens? These lenses differ in term of focal length, which is the magnification degree of the lens.

Wide-angle lens allow you to capture more within a shot, which is ideally used for landscape photography. They have focal lengths of up to 35mm. Wide-angle lenses sometimes distort the edges of the photo, fish-eye lenses are a good example to illustrate this point, but some cameras have software capable of correcting the distortion.

Standard lenses are usually what’s given to you when you purchase a DSLR. These lenses with a focal length of between 35-50mm are a good option for amateurs like you and me since they can do macro photography to focus in on most subjects, but at the same time, zoom out to capture enough scene as well.

Medium lenses between 60-80mm in focal length are the best for portrait photographer since they provide good depth of field to focus in on your subject’s face.

For sports photography or just to zoom in on things that are really far away, consider Telephoto lenses. These guys usually have a focal length of over 100mm. The drawback of these lenses is the fact that they don’t perform very well in low-light condition and they tend to be prone to motion blur.

The sensor is the last part of the equation, and definitely not the least important. In general, the larger the sensor, the better you photo quality and resolution. This is why they say MegaPixels doesn’t really matter, sensor size does. Most DSLRs hold the APS-C sensor which is the largest, and compacts generally hold smaller sensors and of course, smartphones have the smallest sensors, so even if you own a smartphone with 23MP cameras, if it has a small sensor, it won’t be able to capture a photo as detailed as a device that’s 12MP with a larger sensor size.

The cheapest Virtual Reality headsets out there tend to be quite basic and awful. Google cardboard is fun, but at...