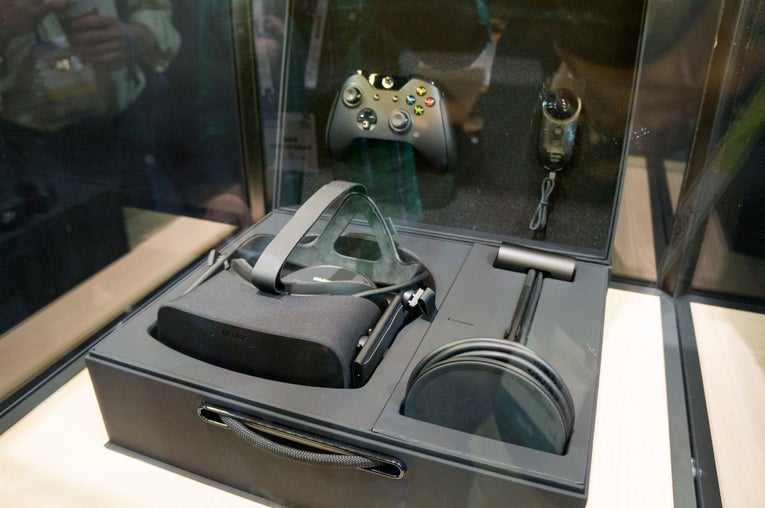 This has been an incredible year so far for virtual reality.

Not only has Oculus opened up pre-orders for the Rift, but HTC announced the Vive Pre development kit that includes a front-facing camera. On top of all this, CES began this week and all the major virtual reality players are there in full force, showing off the latest gear to be made available later this year.

It has also been an exciting time for 360-degree video production. Nikon just announced their first 360-degree camera, as well as a slew of other manufacturers getting into the virtual reality camera game.

Amid all this excitement, startups continue to pop up all over the world, while Magic Leap (the most funded augmented reality company) continues to reveal very little about their product development. 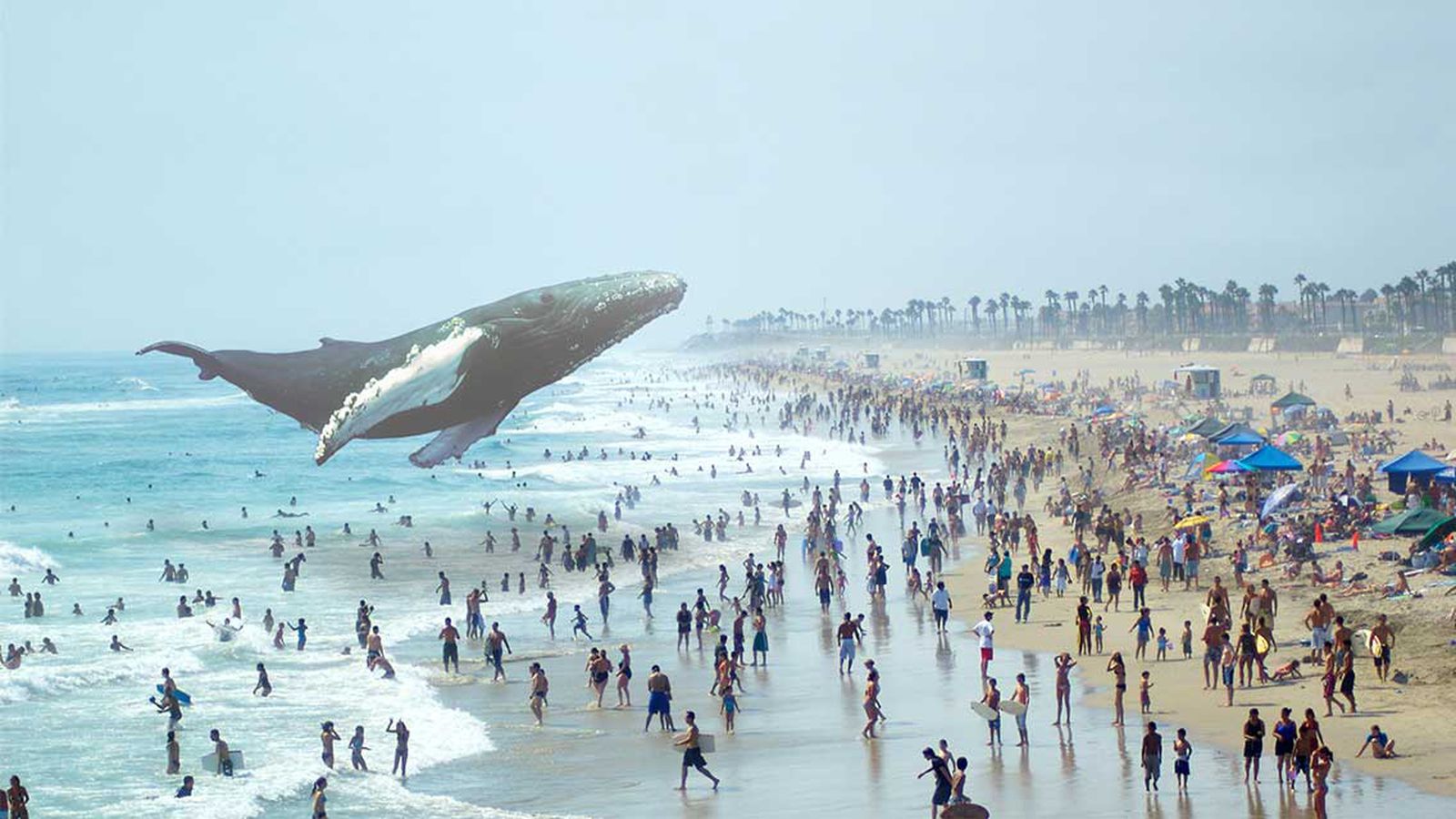 What will be especially interesting is the speculation that Apple will be getting into the VR/AR space at some point this year. Patents have shown Apple to be working on some sort of augmented reality device, and have acquired a company recently who was a contender in that space.

All signs seem to point to 2016 as being the “Year of VR” as the enthusiast and developer community have been waiting patiently for this time to arrive.

Toshiba to promote TransferJet at CES

The Vivo 5 and Vivo XL offer a lot of bang for buck like all of BLU's smartphones.