Nokia, now owned by HMD Global, a Finnish company is expected to launch a new range of Android devices. It appears that Nokia might have confirmed that it is developing a phone with the latest Snapdragon 835 processor.

Based off a report from NokiaPowerUser, Nokia China on Weibo replied to a user and it confirmed that it was working on a phone that will hold the Snapdragon 835 CPU, however, it added that it will take time for the company to release the device.

NokiaPowerUser shared a screenshot of the reply which was posted on January 8, 2017. Within the reply, Nokia’s account mentions that since the Snapdragon 835 has only recently been launched, it will take them some time to be able to launch the new phones. 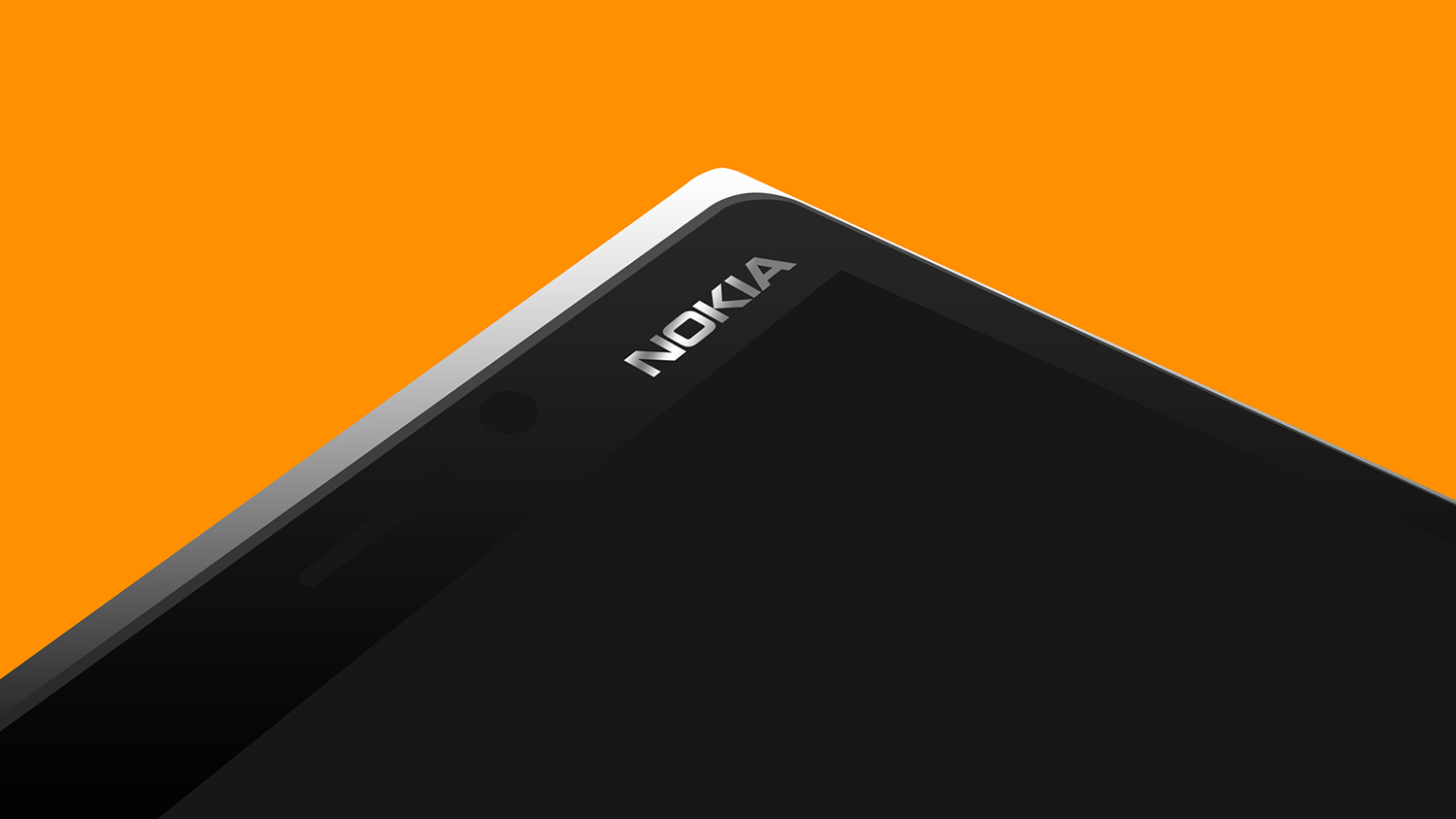 Both HMD Global and Nokia have officially confirmed they are going to break back into the smartphone business with Android. There has yet to be any mention of Windows 10 for now.

At the MWC (Mobile World Congress) in Barcelona, Nokia will be expected to launch a new device, its top-of-the-line Nokia P1 smartphone. The device was previously mentioned to be called the Nokia 8. However, a smartphone known as the “Nokia P1” began to circulate on the internet. This smartphone will be the one that holds a Snapdragon 835 processor, having a design similar to Sharp’s Aquos Xx3. It will also come with a 5.3-inch IGZO display that has a refresh rate of 1 to 120Hz alongside the latest Corning Gorilla Glass 5 coating on top.

In terms of its optical sensor, the camera on the rear, will pack a 24-MP shooter with Carl Zeiss lenses.

The Nokia P1 will also be expected to come with a 3,500 mAh battery that is refuelled by Qualcomm’s new Quick Charge 4 fast charging technology.

Other features it is said to include will be the:

Cheaper than the iPhone 6 Plus on retail, Samsung’s Galaxy S6 Edge costs more to build

When we think Exploration, we think maps. However, Google is thinking bigger. It's fitting Google Explore, into your search engine. According to...