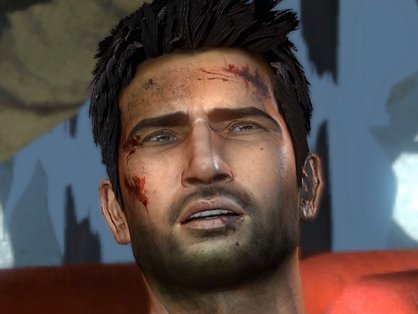 The new Uncharted game, "Fight for Fortune"  has received it's first trailer. If you were expecting another globetrotting adventure, you'll likely be disappointed to hear that it's a trading card game for the Playstation Vita

A while back we reported on the classification of a new Uncharted game. The Australian and Brazilian classification boards revealed a new game in the action adventure franchise by listing a page for Uncharted: Fight for Fortune back in October. This served as the first official word of the game's existence, but there was some confusion as to what we'd be playing. The classification of the game labeled it as a card game and having little to no violence, swearing or adult situations.

Well, the first trailer for the game has arrived, so we can finally get an idea of what Fight for Fortune is all about. It's all about cards. The new game is a trading card game, akin to Magic the Gathering and will feature many of the protagonists and villains from the franchise. Notably, the game will tie in with Uncharted: Golden Abyss, allowing players of Abyss to collect items in-game that they can use in Fight for Fortune.

This, no doubt, will not be a game in everyone's taste. It certainly doesn't seem to be the kind of game Uncharted's core audience is most interested in playing. Personally, I had hoped that an Uncharted card game would involve sitting around a poker table with the likes of Sully and Zorin Lazarevic. A trading card game however, just feels out of place to me. Check out the trailer below, and judge for yourself! Uncharted: Fight for Fortune will hit stores in December.

Sony PSP price drops to US$130

Methamphetamine is addictive, harmful, and lowers your immune response... but it might just be effective against fighting the flu, according...