A new technology uses solar energy to turn water into steam, which may have a major impact on sanitation in developing countries and could help with distilling contaminated water.

A new solar energy technology may be a game changer in developing countries. Using only solar power, and thus no electricity or fuel, the new technology can turn water into steam without having to boil a container of water. The technology could potentially be used to clean medical equipment or sanitize human waste.

The technology was featured in the keynote address during the National Meeting & Exposition of the American Chemical Society (ACS). Naomi Halas D. Sc. points out that almost a third of the world’s population lives without electricity, and that means devices like the autoclave, which steam-sanitizes medical equipment, can’t be used. That, in turn, forces doctors to use much more expensive and difficult to transport chemicals for disinfecting their tools. 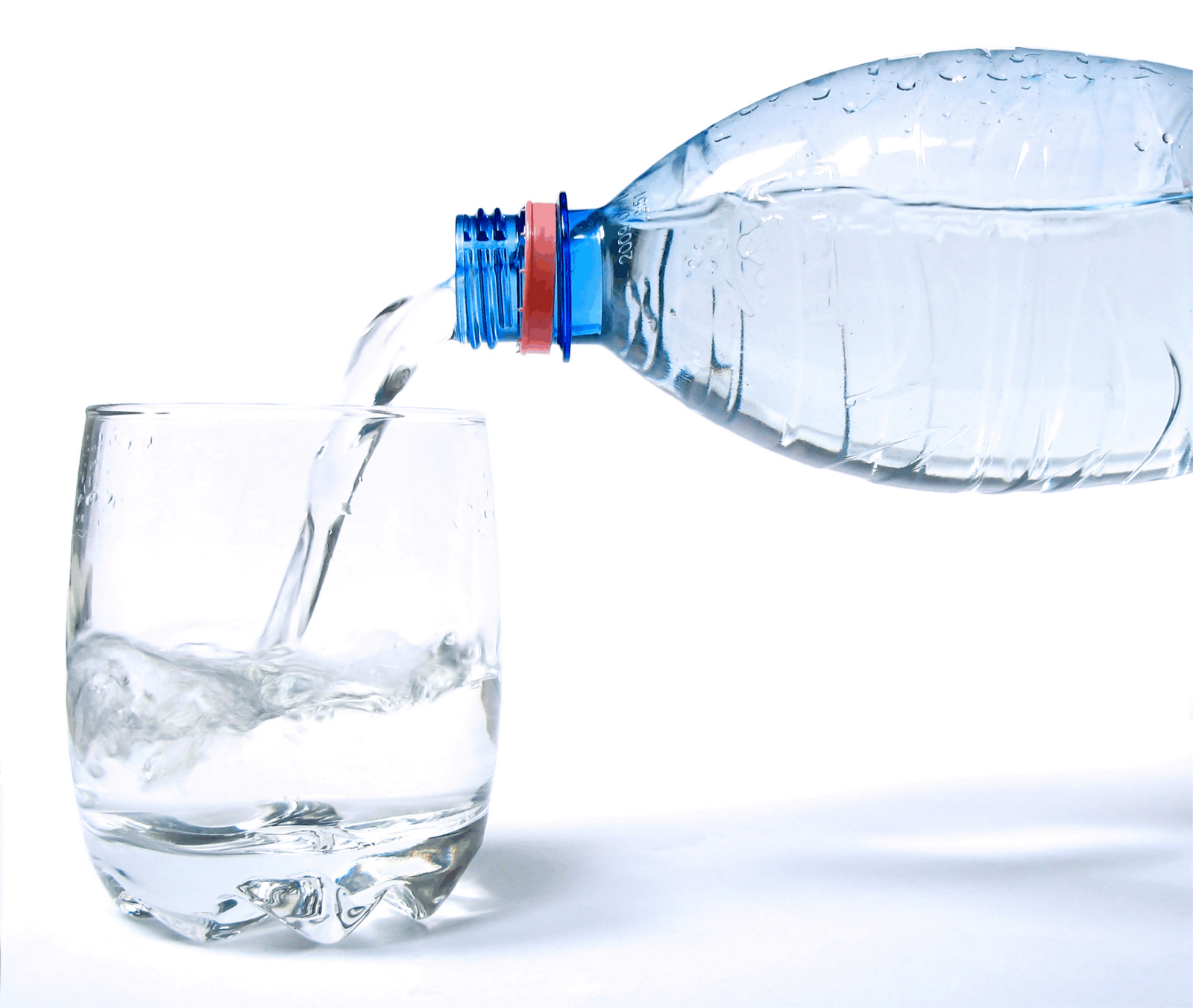 Halas, who comes from Rice University, explains how the new technology could help: “[The technology] is completely off-grid, uses sunlight as the energy source, is not that large, kills disease-causing microbes effectively and relatively quickly and is easy to operate. This is an incredibly promising technology.” Halas argues that along with medical equipment, the device (‘nano heater’) could be modified to clean human and animal waste, a major source of infection and disease in developing countries. It could also be used to distill dirty or salt water.

“Nanoheaters generate steam at a remarkably high efficiency,” Halas said. “More than 80 percent of the energy they absorb from sunlight goes into production of steam. In the conventional production of steam, you would have to heat the entire container of water until it boils, with the bubbles rising to the top to release steam. With nanoheaters, less than 20 percent of the energy heats the neighboring liquid.”
Via Phys.org
sanitationSteamTechnologywater

U.S. General under investigation for revealing ‘Stuxnet’ to the press

Satellites to employ Kinect to dock in space

There’s no use to even try to deny it anymore. Apple’s iPhone 5C and 5S are hours away from becoming...