In the United States, Microsoft is making an attempt to convert die-hard Apple fans, into Surface followers. Just as Apple released its updates for the Apple MacBooks on Thursday, Microsoft announced that it will give you US$650, if you trade in your MacBook Pro or MacBook Air for a Surface Book or a Surface Pro, either at a Microsoft Store or the online Microsoft.com. 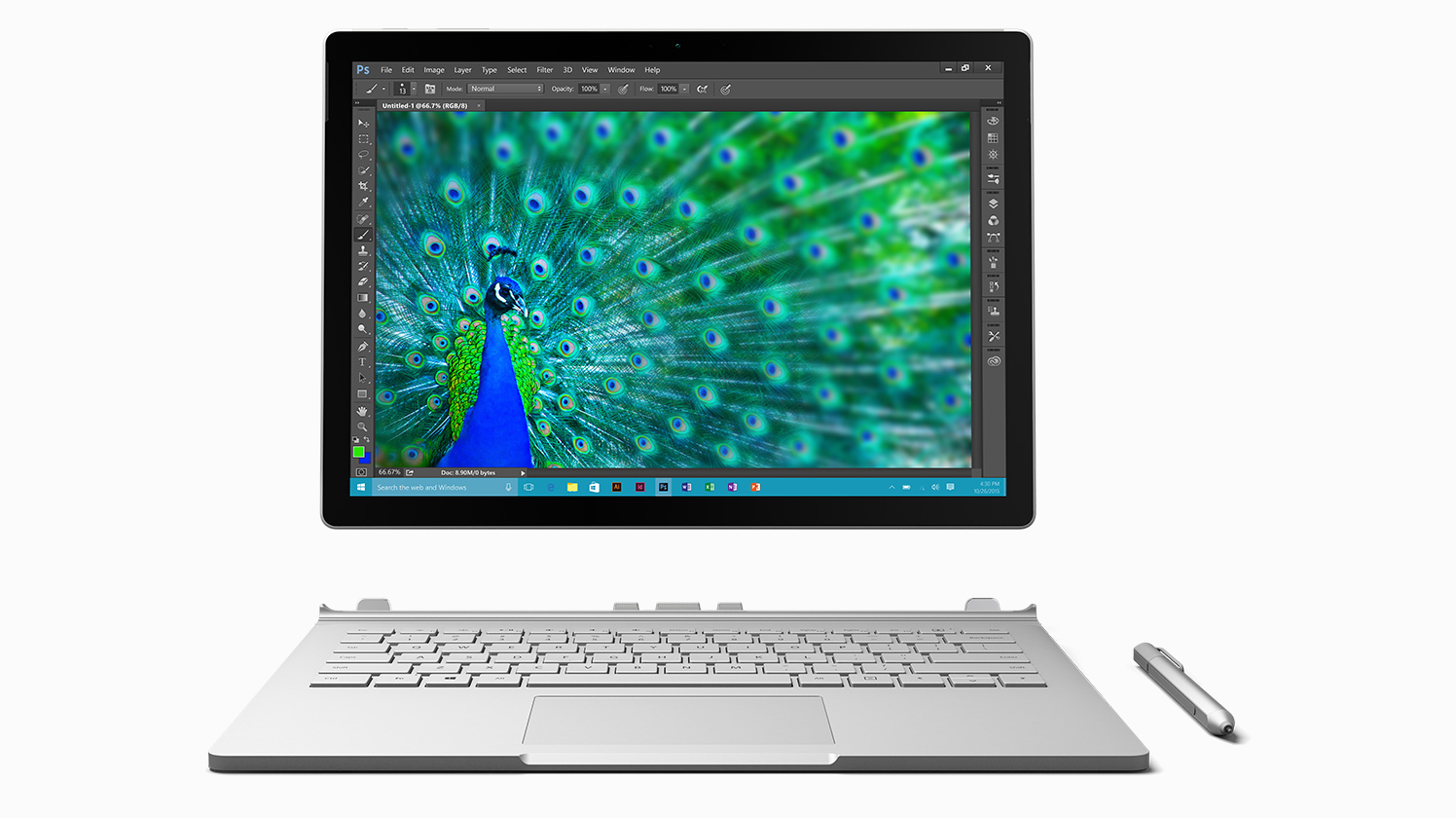 This announcement comes just as Microsoft released updates to its own Surface series, upgrading the battery life of its Surface devices and bumping up the graphics in its premium Surface Book i7.

The decision to upgrade these battery life and graphics in its Surface series come primarily from graphic designers and gamers who needed that extra juice when it came to their work and hobbies. This upgrade is definitely an addition that comes highly welcomed.

Gaming is now possible with the Surface Pro, which in the past, was pretty much a nightmare. The battery life on the Surface Book i7 will also last you 30% longer than the 2015 model.

What are your thoughts on the new Mac and Surface Books? Which ones do you prefer?

iPhone explodes in a man’s pocket

Are we really that narcissitic? This self-absorbed generation is obsessed with Snapchat's dog filters and flower crowns. Taking advantage of...