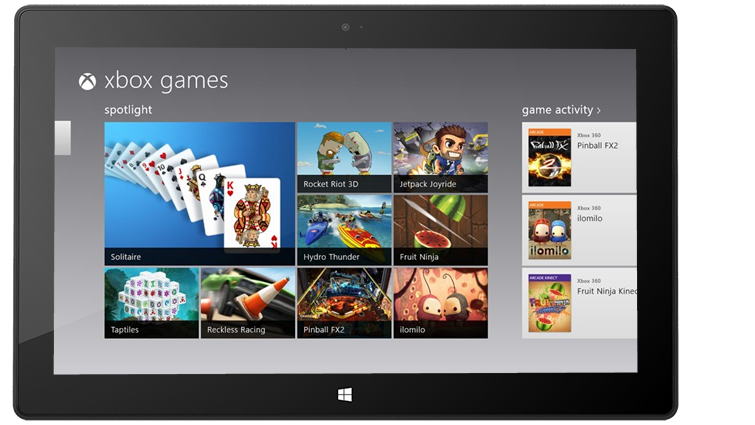 With Microsoft changing most of their game plan from games to television, they have recently patented a form of achievements for your television watching. Now you can unlock "Breaking Good 1000G – Watched whole series of Breaking Bad".

First they patented a way to monitor you while you watch your content, now Microsoft have decided to reward you while you watch their content as well. Filed on May 16th, 2013 for the Microsoft Coroporation, a patent titled "AWARDS AND ACHIEVEMENTS ACROSS TV ECOSYSTEM" outlines a way for Microsoft's upcoming Xbox One and products to award players for viewing content on their console or "while using a plurality of different applications," and could be similar to the Xbox game achievements most Xbox 360 users have come to know, love and feel envious about.

The patent gives the example of "a method for awarding a user comprises receiving a user-viewing goal detailing a specific linear video content viewing behavior of the user," and this could mean anything from watching an entire series on Hulu Plus, to watching their first original series put up by Netflix or even watching the SuperBowl. This could be an incredible incentive for advertisers and social media managers, as the achievements could be shared with friends and open up a greater opportunity to monetize or show off the reach of different types of content.

In the patent itself, Microsoft notes that "where the award is an update to an avatar associated with the user" could imply more TV related merchandising for upcoming avatars and would mean that you would be able to share TV-related content, in-console items and show them off. This could be anything from famous TV items such as a log from Twin Peaks, a Pawnee County shirt or even a Breaking Bad gasmask. The possibilities are endless when it comes to integrating their monitoring patent as well, which means you could even earn a "Party Watching" achievement for the amount of people in the room, but I guess you could fake it with a few mannequins and your cat or dog piled on pillows and a dress suit.

Next Xbox console will require Kinect

Century’s alarm clock wakes you up with a bang

Century intends to sell you a rather dangerous-looking but seriously cool alarm clock that is themed after sticks of dynamite.