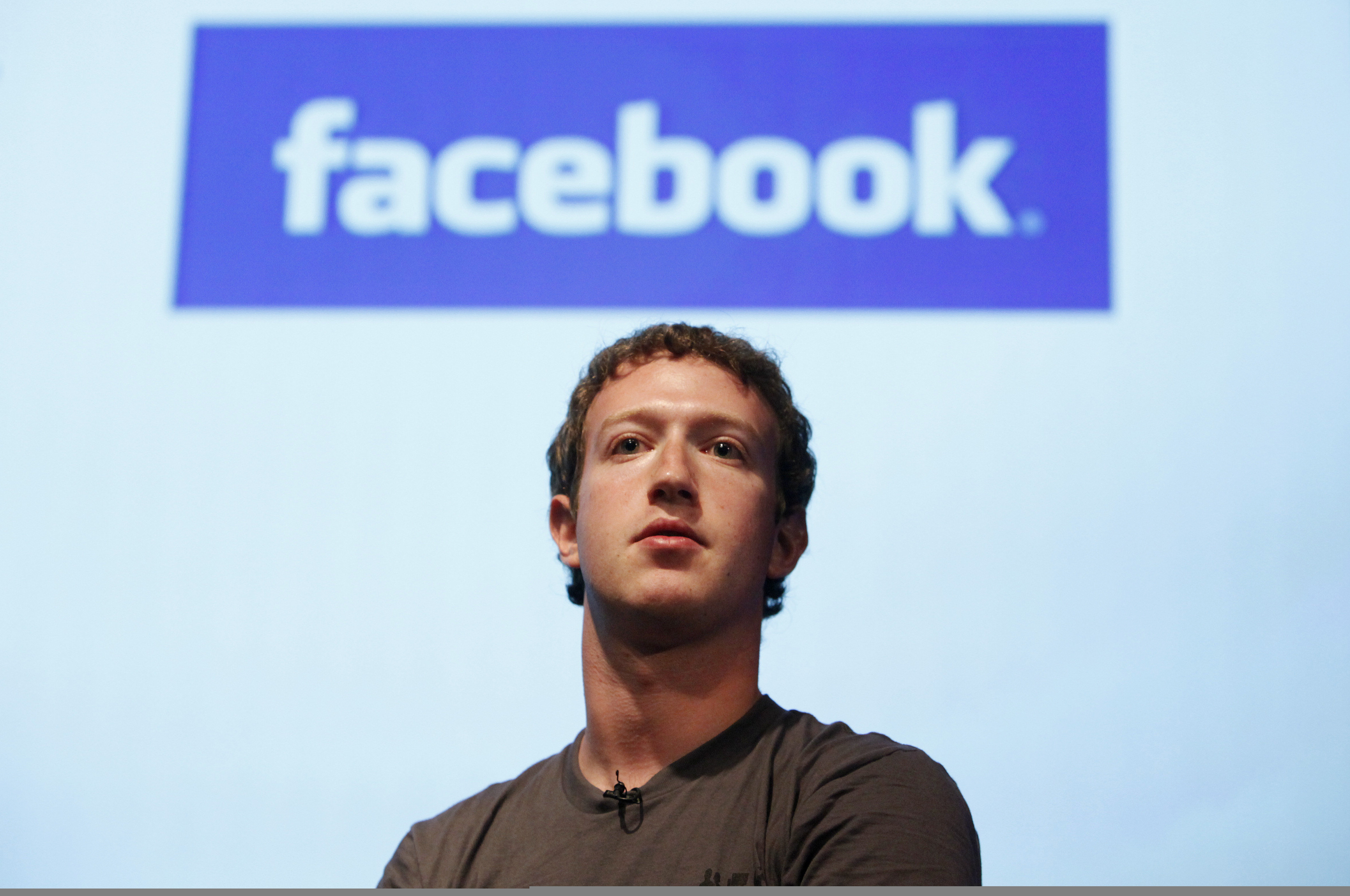 After Mark Zuckerberg's initial public offering of Facebook last year, he made a cool $13 billion dollars. Now, he's looking at a possible tax bill for an immense $1 billion

Facebook CEO Mark Zuckerberg could be facing the tax bill from hell, in the form of a massive capital gains bill of $1.1 billion. This comes as a result of his Initial Public Offering of Facebook last year, in which he earned an even more massive $13 billion.

This is how a man looks when he earns $13 billion

With a paycheck like that, he should still have quite a bit of money left over despite the taxes. He’ll also be retaining his controlling interest the company. The bill shouldn’t come as a surprise to Zuckerberg however, who has likely been preparing for it for some time: On the day of Facebook’s IPO, he sold $1 billion worth of shares, which might very well have been in preparation for the bill.

Zuckerberg has also been giving a lot of money to charity. At the end of 2012, he donated half a billion in stock to the Silicon Valley Community Foundation, and although he surely did it because he’s a nice guy, the fact is that it will likely offset his tax bill quite a bit.

Send Mark Zuckerberg a Message For Only $100

Diagnosing depression isn't always the easiest thing to do, even for human psychiatrists, so how hard would it be for...