The Klikr device by Axtro is an easy and affordable way to get started with the concept of a smart home. This $39 (SRP) little device might just be what you need to turn your smartphone into the ultimate universal remote you need. 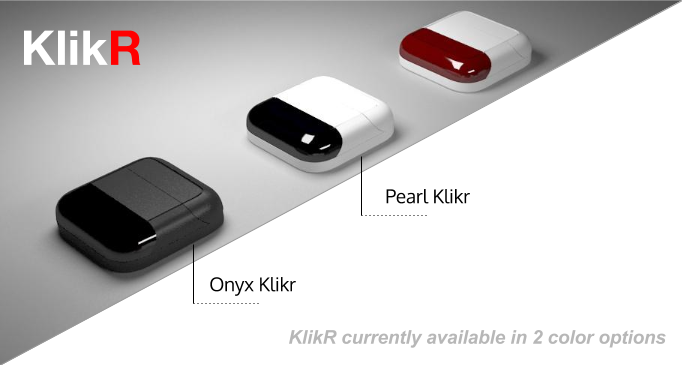 The Klikr, a lightweight and yet fashionable device seems like an inconspicious little box. All you have to do is stick it beside your gadget that could be controlled with an IR remote and it should allow you to use your smartphone to pair with it and control your gadget of choice, such as your air conditioner, TV, monitor and so on.

The Klikr has a very simplistic design, its really light, and it uses a standard cell battery to operate.

Getting it powered up is really easy. Just insert that little coin-shaped battery into the device and you are good to go.

The device has an IR sensor at one end for it to rcceive transmissions from remotes or your phone as well. 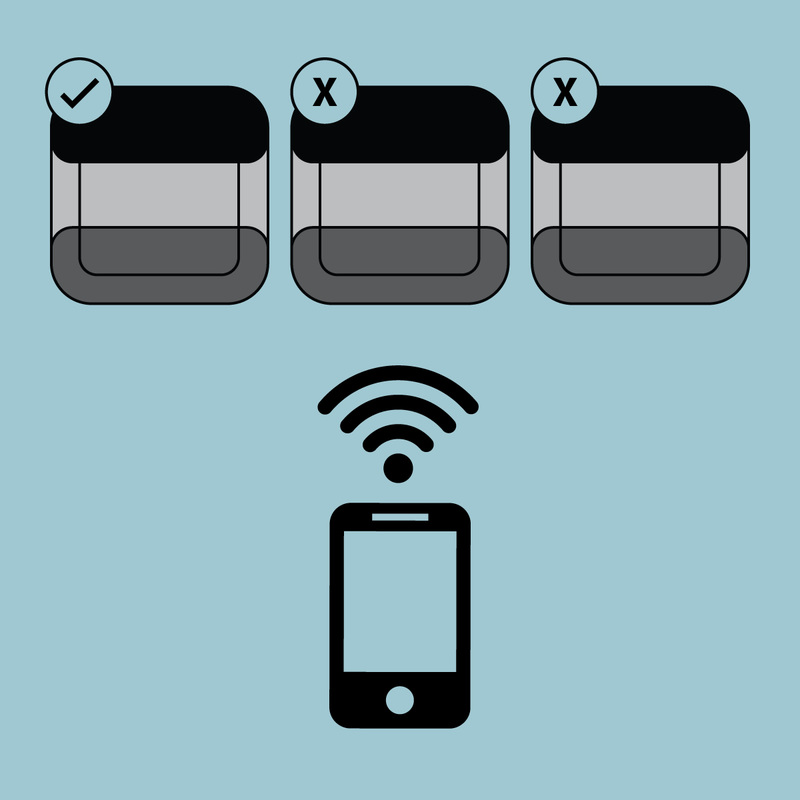 Pairing up the Klikr with my phone worked fairly quickly. Leave the gadget beside your smartphone with its bluetooth on after downloading the app, and you can automatically pair up with the Klikr.

Once you’ve paired the device, you set up the device using the app, deciding which room you want to place your Klikr in and what type of device you intend to use it on.

The separation of rooms were meant for you to be able to sort out your many Klikr devices should you truly want to turn on everything with your smartphone and the many device options gives you the option of adding in additional commands other than turning your device on and off.

Once you have decided where and what you want to place the Klikr on, you have to “teach” your smartphone how to recognise and emit different signals to the Klikr. You do so by pointing the “real” remote at your smartphone and pressing the buttons the apps asks you to, such as “Power”, “Up”, “Down” etc. This worked fine on most occasions, but connectivity could turn choppy at random times.

Once you have done so, you can control the device of choice from your smartphone here on out. 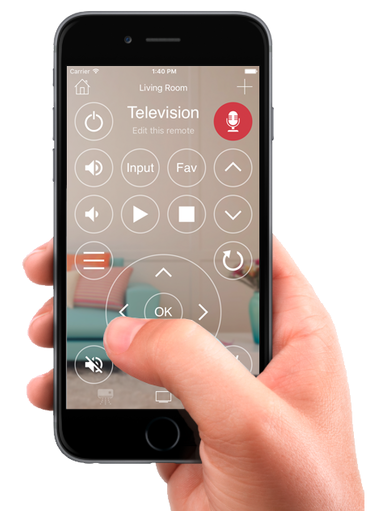 The Klikr delivers as it claims. If you like the novelty of turning on anything with your smartphone, the Klikr might be a more cost-efficient way to do such a thing without buying new gadgets from scratch for your smart home.

However, to embrace the true power of the Klikr, you have to buy a tonne of Klikr devices, each to attach to one electronic gadget, which might prove to rack up a significant cost. If you are able to afford that, you will find yourself in a truly unique and convenient position and the Klikr (or numerous Klikrs you bought, will be worth every cent you spent.

However, a drawback to the Klikr was the inability to allow you to use a device if you have lost the real remote. I was actually considering using the Klikr for a wall fan which I lost the remote to, but since the remote was “in the wind”, there was no way to pair the device with the fan, something which other universal remotes could possibly do.

Nonetheless, for $39, the Klikr is still a decent and novel device that any smart home enthusiast can give a shot at.

Sony shares a list of devices that will be updated to Android 7.0 Nougat

Virtual Reality more than just about the next big step in video games,but it has been the major focus for a while....