The soundtrack for the videogame Journey has become Grammy nominated, marking the first time a game soundtrack is considered for the award.

Journey is a game developed by Thatgamecompany for the Playstation 3. It was released in March and has the player take control of a robed figure in a desert who is journeying towards a mountain. The game was meant by the developers to inspire a sense of wonder, and the game was praised for it's visual and auditory art style. The audio hasn't gone unnoticed, as Journey's soundtrack has just been nominated for a Grammy. 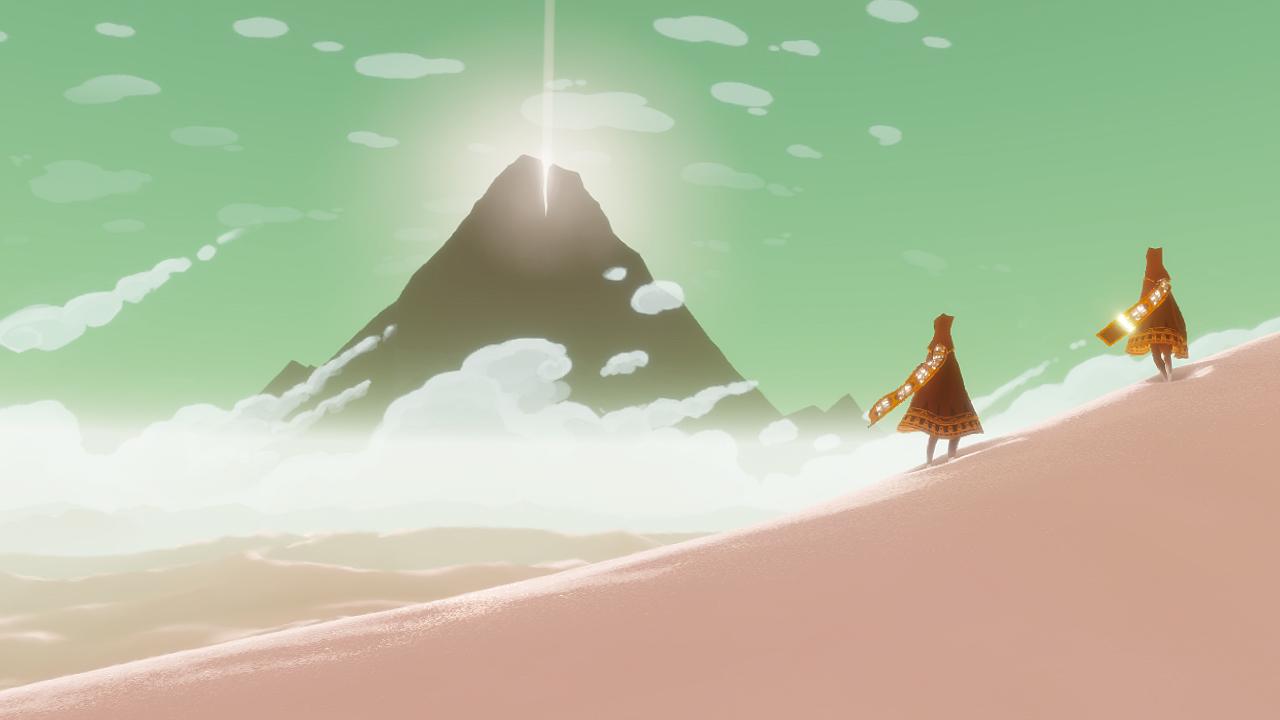 This is the first time a game's soundtrack has been nominated for a Grammy. It's a big deal, and Journey's composer, Austin Wintory, unsurprisingly tweets "Well I don't really have words right now.". The soundtrack is a contestant in the Best Score Soundtrack for Visual Media category, alongside Hans Zimmer's score for The Dark Knight Rises, Howard Shore's soundtrack for Hugo, Ludovic Bource's The Artist score, and Trent Reznor and Atticus Ross's music for The Girl with the Dragon Tattoo.

The score was meant to be "as universal and culture-less as possible," according to Wintory. The soundtrack was released a month after the game's release and quickly became one of the top ten downloaded soundtracks in over 20 countries on iTunes.

Fuse demo drops May 7th via PSN and Xbox LIVE

The Italian Vallo della Lucania Court has ordered that all BitTorrent site access be censored by all ISPs in their...