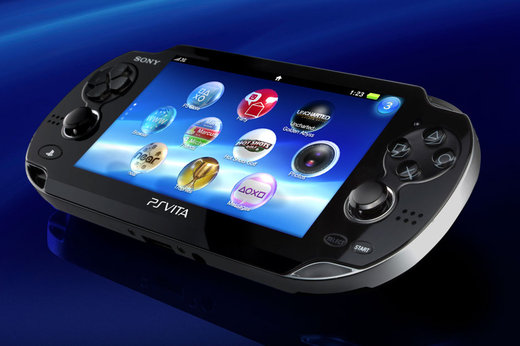 Japan has a TV show called Gekiroku: Keisatsu Micchaku 24ji!!, which is similar to COPS in the United States. This past week, they aired an episode which focused on a cyber-crime division in Fukuoka Prefecture, in southern Japan. The cyber cops were hot on the trail of a criminal wanted for several accounts of identity theft.

At one point, the police officers were trying to look for Wi-Fi signals in their immediate area, and whipped out a "device to check Wi-Fi connections". That device was a Playstation Vita. The Vita is actually quite good at picking up Wi-Fi signals, and Japanese news site GetNews thinks that perhaps the Vita was chosen for the job because it could be better at finding the signals than smartphones or tablet computers.

Alright boys, let's catch this guy and then play Call of Duty multiplayer!

Naturally, some are suspicious that the Vita was simply used as a plug for Sony, but then again, the cops on the show never named it as anything else than a "Wi-Fi checker" so perhaps that's a bit overly suspicious.

PS Vita is crushing Wii U sales in Japan, can the Wii U make a comeback?

Apple and Intel are currently in a race, trying to hire the same former Texas Instruments engineers from Israel.