Recent News
Home > News > How much physical space does the internet take up?

We don't think of the internet as something with an actual, physical size, but if we gathered all the information online in one place, how big would the storage have to be? XKCD has answered that question.

Randall Munroe, creator of the XKCD webcomic, has recently been delving into answering science and technology related questions from his fans on a weekly basis. The questions have ranged from whether Yoda (yes, the Star Wars character) could be used as a power source, to what would happen if all the rain from a storm fell in one massive drop. This week, he's answering a series of short questions and one of them deals with the internet.

A map of the internet, courtesy of the Opte project

Max L wrote to XKCD, asking how much physical space the internet takes up. Munroe gave this very informative response, revealing that the internet is smaller than you may think:

"There are a lot of ways to estimate the amount of information stored on the internet, but we can put an interesting upper bound on the number just by looking at how much storage space we (as a species) have purchased.

The storage industry produces in the neighborhood of 650 million hard drives per year. If most of them are 3.5” drives, then that’s eight liters (two gallons) of hard drive per second.

This means the last few years of hard drive production—which, thanks to increasing size, represent a large chunk of global storage capacity—would just about fill an oil tanker. So, by that measure, the internet is smaller than an oil tanker." 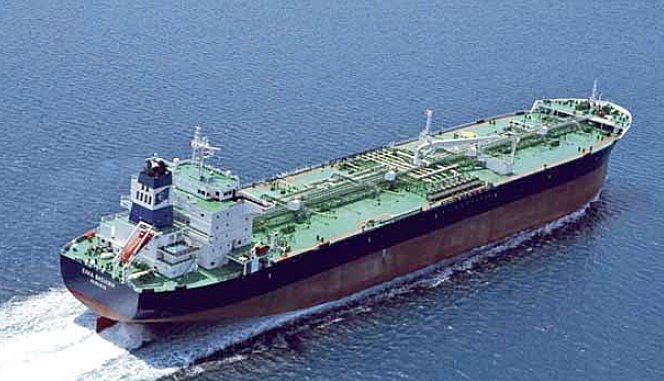 The internet: Smaller than this.

The new question answering section of XKCD is called "What if" and is updated regularly. If you're interest in these kind of things, head on over and read the rest of them!

Microsoft is creating their own augmented reality glasses

The Dash car dongle keeps you informed on your driving

Snakes on an actual plane cause emergency landing

In a case of real life copying fiction, a plane outbound from Cairo, Egypt was forced to make an emergency...