Gun’s Up might be a free-to-play game on the Playstation Store, but it’s definitely not one you should overlook. This fun offense/defense game is a military strategy game that can get you hooked hours on end. 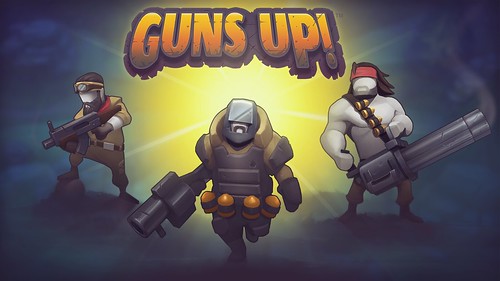 Gun’s Up mixes in both offense and defense in its gameplay to avoid giving you the run-of-the-mill tower defense game.

On the offense, you start of building simple gunners, rocketeers and grenade launchers to throw at the enemy, tearing down their soldiers and defenses. As you level up, you get more powerful units like snipers that should do more serious damage.

When you launch an offensive, you choose the type of troops to spawn, based on the amount of energy/ammo you have. More powerful units cost more and take longer to recharge. However, powerful units tend to spawn in lesser quantities, which means that they are actually a lot more costly per man.

You gain “ammo” when you kill enemies or pick up loot from your battles, allowing you to summon and replenish more of your troops. 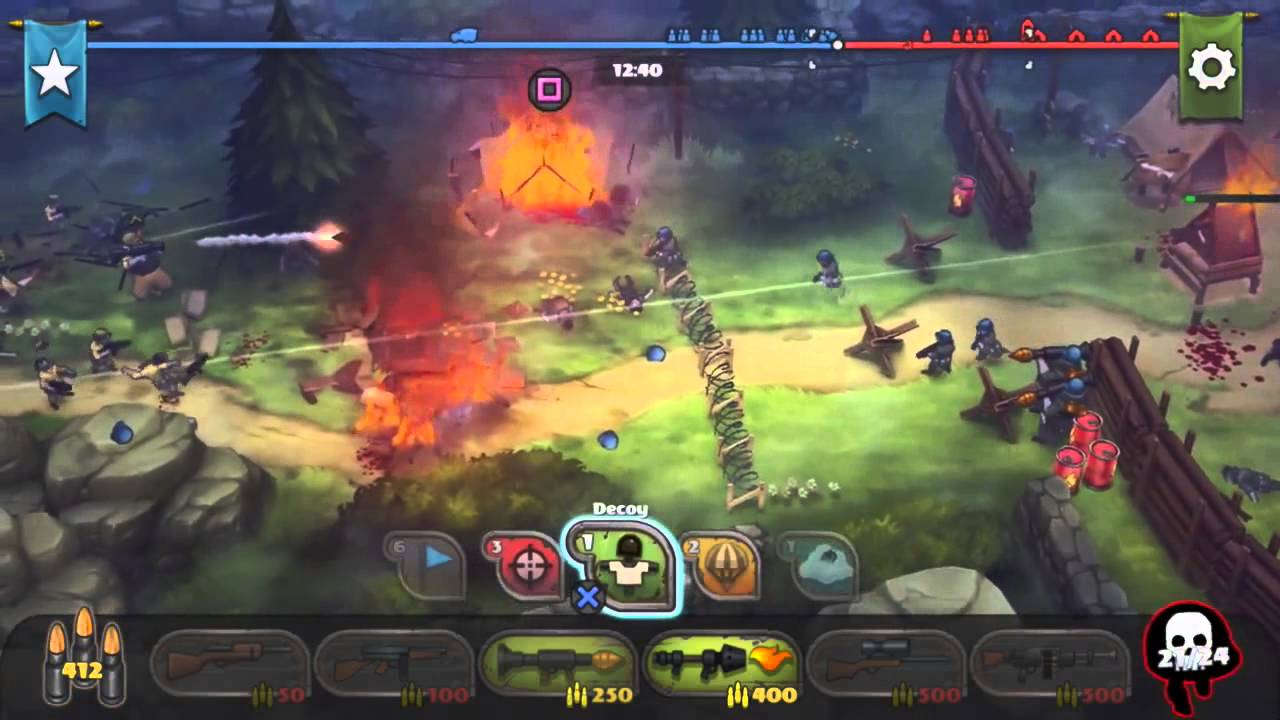 You also have a “cap” which limits the total number of fighters you can fit in your arsenal. Some bonuses may give you extra “caps” so you can summon more minions into battle.

When it comes to the defense of your bass. you can strategically place buildings along the warzone in somewhat like a tower defence style fight so that these buildings, whether they are sniper towers or heavy barracks, can destroy your enemies faster before they tear down your troops and buildings.

The placing of these bunkers are strategic, you have to place them in a manner so that the buildings get maximum line of sight and covers most of the attack points. 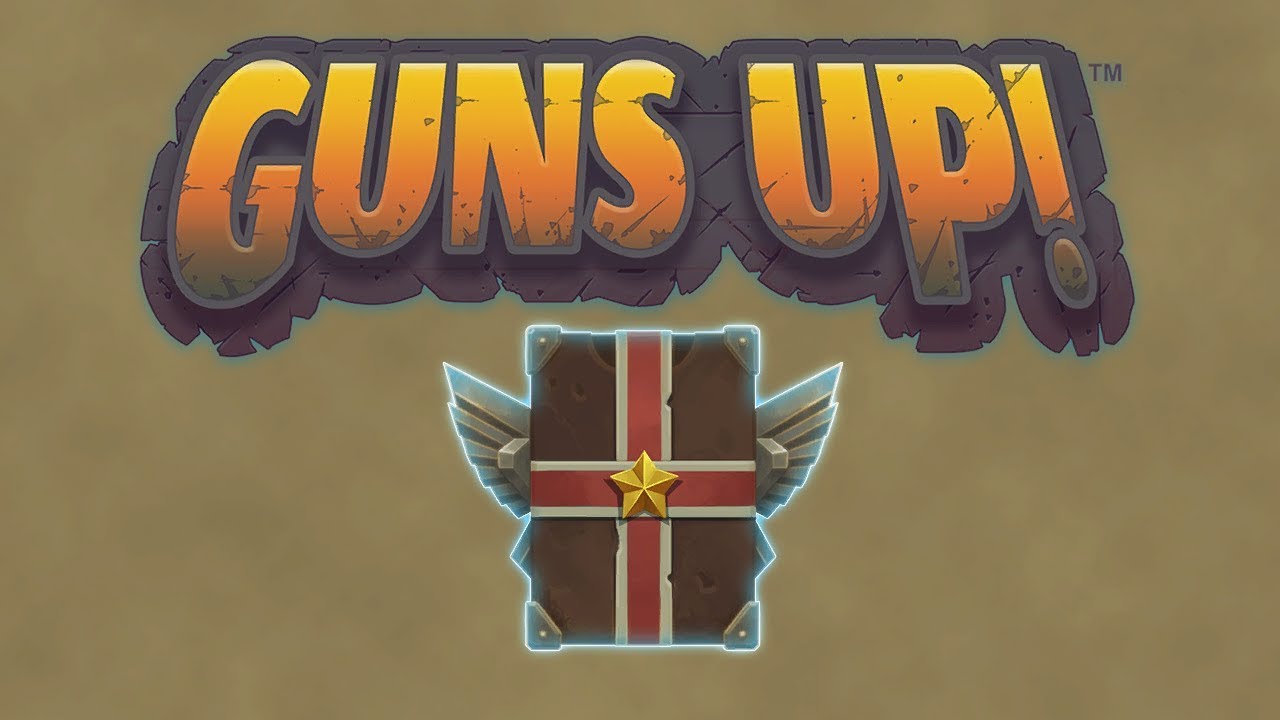 You can have lots of perks in missions itself like Missiles to immediately destroy your enemy or even decoys set up to draw enemy fire.

More perks can of course be bought using store credits to boost your military profile.

To be honest, Gun’s Up is a pretty fun game for a free-to-play and it can get rather addictive once you catch the hang of it. If you ever need a simple game to chill to or pass time, Gun’s Up could be what you were looking for.

Sony PSP price drops to US$130

Sony SmartEyeglass Developer Edition goes on sale next month for $840

Sex sells, at least it has always been a driving market force, and Virtual Reality is no different. Naughty America...