Google’s productivity applications such as Google Docs, Sheets, Slides, and Drive, is undoubtedly on the best alternatives to Microsoft Office. This productivity suite is simple and easy to use. For the ever-connected workaholic who’s always online, it doesn’t get better than this. 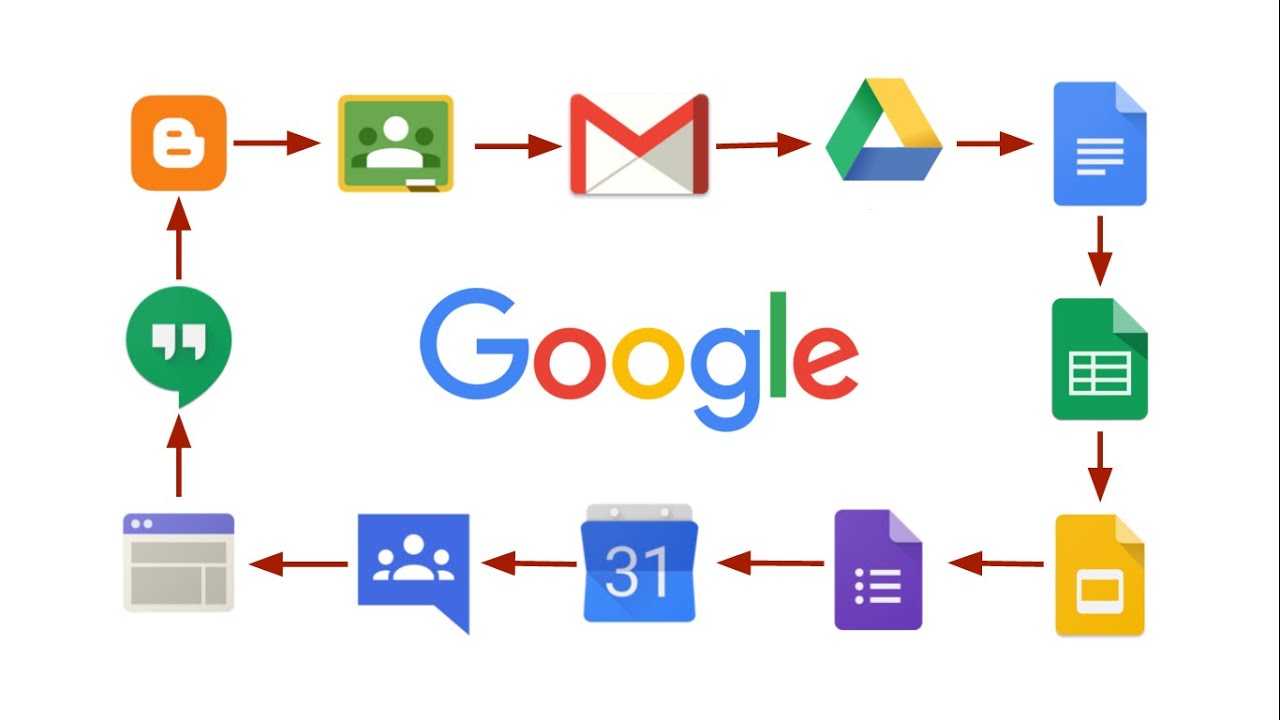 Unlike Microsoft Office, there is no need to download anything when you use Google’s productivity applications. It pretty much lives off your browser. Maybe Google Drive might need to be downloaded if you want to make your life easier, but even that’s unnecessary.

The online version of Microsoft Office works of course, but it’s kind of like a dumbed-down version of the original Office, and it only works with OneDrive. Google’s Docs, Sheets and Slides is pretty much the definition of “what you see is what you get”. Essentially, it’s just a really lite productivity programme.

This brings me to my next point. If you were to talk about power, Google’s Apps are definitely not built to be the most comprehensive or feature-packed suite there is. If you want to work on the go, you pack light. That’s what Google aims to do.

Whilst some may argue that this “lite-ness” makes Google’s suite inferior to others since it is less powerful, I personally disagree. I mean it’s fine to compare Google Apps to Office Online but trying to compare it to something like Office 2016, is probably not a good idea. Nevertheless, it has pretty much everything the average user will ever need, plus some more.

Let’s delve a little into the Pareto Principle. In this context, I believe it will be safe to say along the lines that 80% of users will never ever need over about 20% of the features.

For instance, if you look at Google Docs, it’s really a plain white browser page with nothing but a couple of formatting options. If you are just looking for something to type on, or a well-formatted report, it does the job simply with little fuss. Where Docs, hold the upper hand is truly when you use it for collaborations. It’s incredibly effortless to use Docs as a means to publish your work online and let others collaborate with you on projects simultaneously. It’s possible to edit the same paragraph with a friend on Docs, but not on Word.

Sheets has 28 chart types, your usual bars, graphs and even candlestick and radar formats. It’s not as robust as Excel, which is insane, but hey, I don’t need a sunburst chart.

When it comes to money, Google’s suite is a huge win. It costs nada to even use the suite. Google Drive has 15GB of storage for free, but your Docs, Slides and Sheets, don’t even count against that quota, it really doesn’t get better than that. The better part is the ability to integrate your email (if you use Gmail – I mean, who doesn’t) which allows all Docs, Sheets and Slides to be sent easily via Drive to give you a seamless system, for free.

As a writer constantly on the go, I don’t need any insane features that accountants or statisticians need, and as a student, I don’t need that either. Google Apps’ build is more than enough for me and I’m really satisfied with all its features. I’m not sure if you are impressed or underwhelmed by it, but I think it’s awesome.

Apple comes up with a quick fix for iMessage bug

Yet another Microsoft ad pits Windows 8 tablet against iPad, guess who wins

A new render of the upcoming ZUK flagship has showed up online, showing off the handset in the White/Gold color...