A young teenage girl from Surrey has been having hiccups for ten weeks straight, with no end in sight.

Emily Marsh is a 13 year old girl from Wallington, in Surrey. One day this January, while walking to math class, she inexplicably began hiccupping, and it hasn’t stopped for ten weeks. It continues throughout the entire day and even through the night, which interrupts her sleep. The ordeal has been so tiring for her that she now has to take afternoons off from school to rest up.

Marsh has had a lot of tests done in order to diagnose and hopefully help tret her ailment, but so far, nothing has worked. She’s had X-rays, endoscopies and MRI scans, but so far, nothing has given doctors any insight into what might cause the hiccupping. To make things worse, medications which may help against hiccupps are deemed too strong for the young girl, leaving few options. 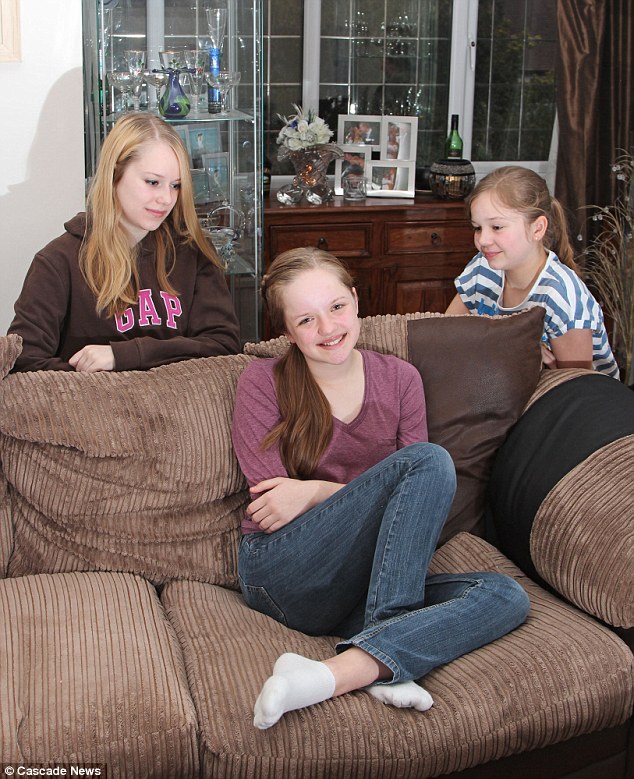 With the medical world clueless, she’s attempted osteopathy and hypnosis too, before resorting to several old school remedies like eating vinegar and holding her breath. Needless to say, these methods haven't worked and it seems she may be in it for the long haul. So far though, she still has a long way to go before hitting the record set by Charles Osbourne, a man who had hiccups for 68 years, between 1922 and 1990, at which point they strangely stopped.

In case you ever get hiccups, a radical cure which may help is to induce a gag reflex. In cases such as Marsh’s, this probably won’t work, but for a normal hiccup it can do the trick: Since hiccups are an involuntary spasm in the diaphragm, tensing the diaphragm by inducing a gag can release the spasm and relax it, ending the hiccup. Just make sure you don’t throw up!

Baidu Incorporated, which is the largest Internet search engine in China, is in the process of developing something very similar...