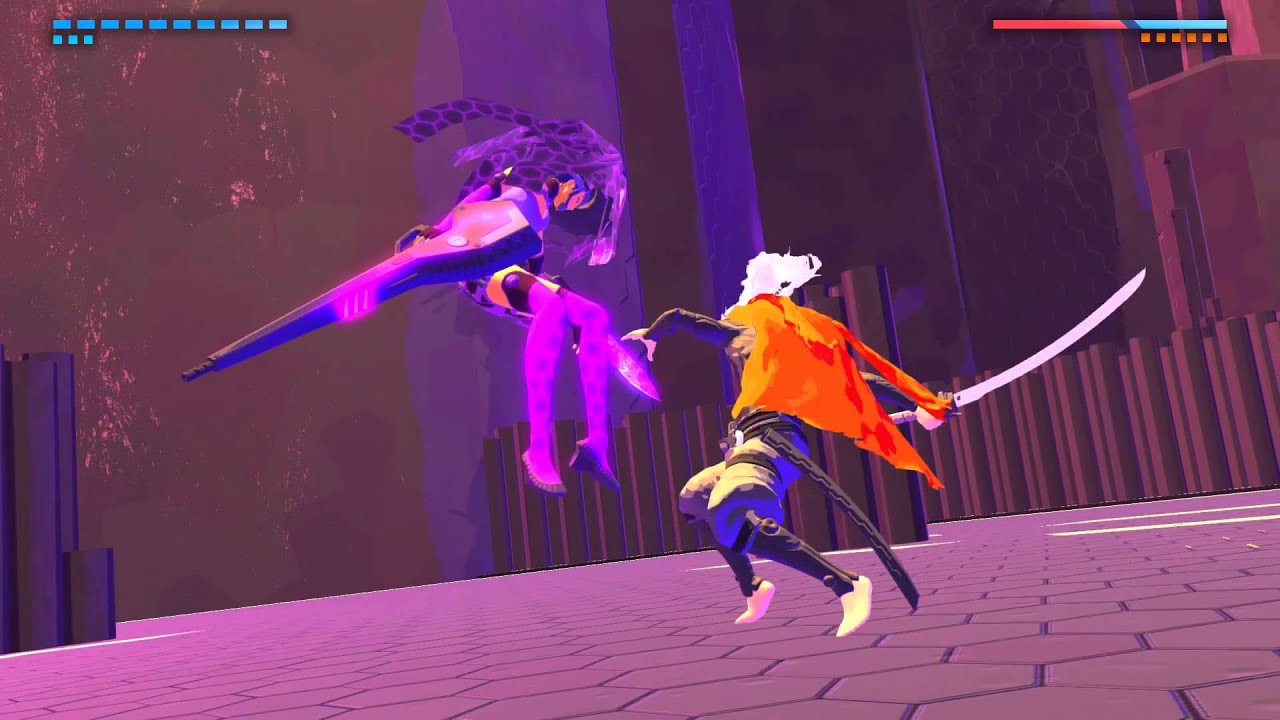 FURI will be out on the Playstation Store starting 7 July. This PS4 action game is one of the featued free games of PlayStation® Plus’s July Offer. Plus members can download it for free from 7 July to 3 August.

Imprisoned, you will have to fight your way to freedom from the frenzied all-boss fighter and find out what’s hiding behind that final gate and await your fate.

All the one-on-one fighting against deadly adversaries brings abouts an intense, ultra-responsive game with a great mix of fast-paced sword fighting and dual-stick shooting.

Wage war as formidable guardians that each have a different and surprising combat style that requires great focus and skill to defeat. 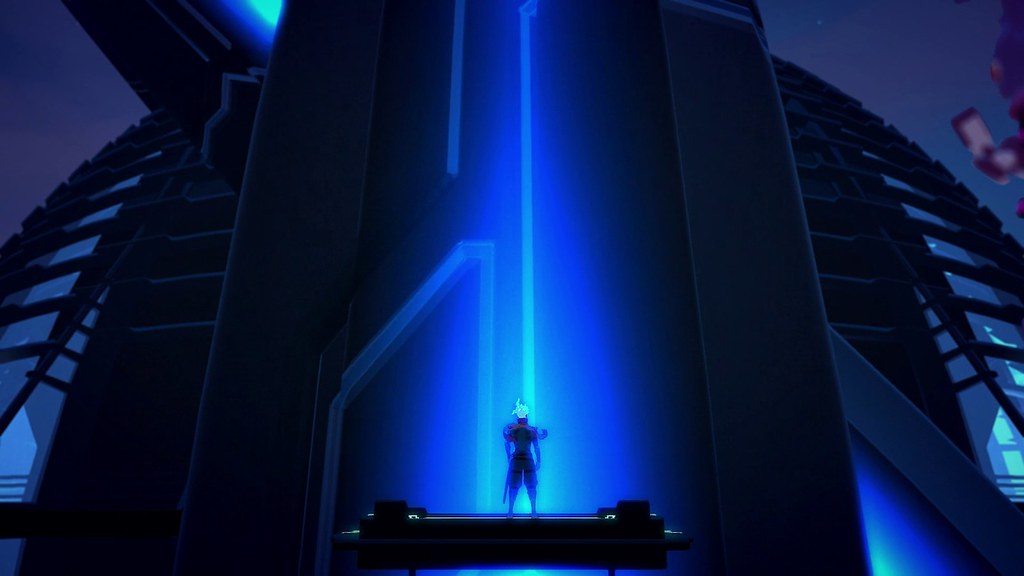 The characters are designed is by Afro Samurai’s creator Takashi Okazaki and the explosive soundtrack is composed from original tracks from 7 Up and coming groups of the electro scene including Carpenter Brut and Danger.

Get Ready to Explore the Lost Seas on PlayStation 4

From 6 July, you can wexpect to be ready to survive the harsh lost sea and try to escape it...