One of the biggest franchises of all-time will continue with the new Ghosts story arc, but not everything is new.

Call of Duty: Ghosts is already picked to be a big seller with the entire Call of Duty franchise sitting behind it on a mountain of money. The game series has been criticised for the homogenisation of military shooters, but the new game could turn out to be a different style of game, or at least different looking. During the original announcement of Ghosts back at the beginning of May, Infinity Ward said the new title will be building a new engine for the spiritual sequel, and that it will be on current gen systems, and they are planning to develop for future consoles. 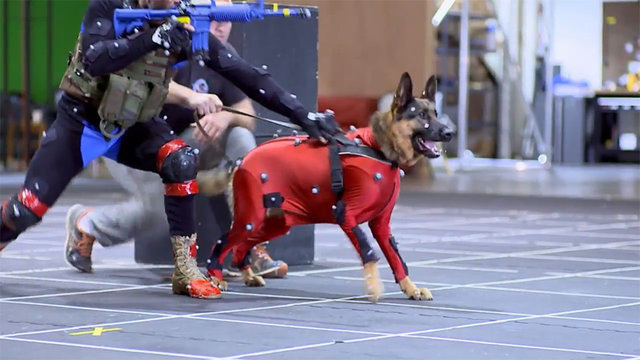 The game was teased again with the Xbox One announcement, and will be following the same kind of gameplay style as previous games in the franchise. Speaking with Official Playstation UK, Lead animator Zach  Volker said the game will be have a next-gen engine but it will not be built "from the ground up." With the series churning out games on a yearly basis, Volker is a realist and notes that it would be "impossible to develop a new engine from the ground up in a two year cycle." The game will be built upon the existing IW engine, which has had significant improvements between Modern Warfare 3 and Black Ops 2. Zach does note the engine's history, saying the original engine was using a "Quake engine", and the new engines and overhauls have "been on top" of all the previous iterations.

In a bit of a case of "if it ain't broke," Volker definitely is aware of how big the franchise is and how important the beginning of a new series is. He spoke briefly about the internal politics of Infinity Ward and how they always want to improve on the engine rather than starting from scratch. Volker notes that Infinity Ward always makes "a really clear point to make sure we only upgrade the things that are necessary for driving the things and the gameplay experience we want to push for that project."

Call of Duty Ghosts will be released on November 5th in the United States and will be on Xbox One, PC, PS4, PS3, Xbox 360 and Wii U

Sony has been listening to those curious about what the DRM will be like for their upcoming console. We've got...