Back to the World Wars of the 20th century. EA and Dice takes a much anticipated break from modern and futuristic shooters, bringing us back in time to the archaic eras of World War 1. This epic shooter, is nothing, if not a lovely addition to the Battlefield franchise.

Starting off Battlefield 1, you enter a prologue, taking on the roles of several allied soldiers, holding down the fort in an attempt to fight and survive. Your efforts are futile and your players, all end up being gunned down in a hail of bullets. One way or another, you aren’t making it out. Right from the start, Battlefield’s realistic gameplay sets in. This isn’t some run and gun game. You aren’t a supersoldier, no Spartan like Master Chief, just another pawn in a cruel war. It reflects honestly on the cruelty of war and sets the scene for all your future gameplay.

The graphics look absolutely stunning, even better than Battlefield 3 and 4 that impressed me back in the days. Weapons look well-polished and nicely designed. The entire world feels bleak, dull and despondent, but yet, this muddy environment is refreshing at the same time, making the player want to crawl through the mud, walk through the smoke of wars to complete his objective.

The campaign isn’t completely linear as well. You get to choose your war stories, to play through the eyes of different soldiers. From Air Force pilots, to tank drivers, you get the complete experience as a soldier.

Combat feels remarkably realistic and fluid. Your weapon recoil is believable, but yet at the same time controllable. The element of stealth is also crucial in your mission success. The slightest noise you make, from accidentally melee-ing a brick wall, will decide your survival. You can even throw lures to distract opponents, turning this FPS-shooter into a rather strategic game, a little bit like Assassin’s Creed if you will. 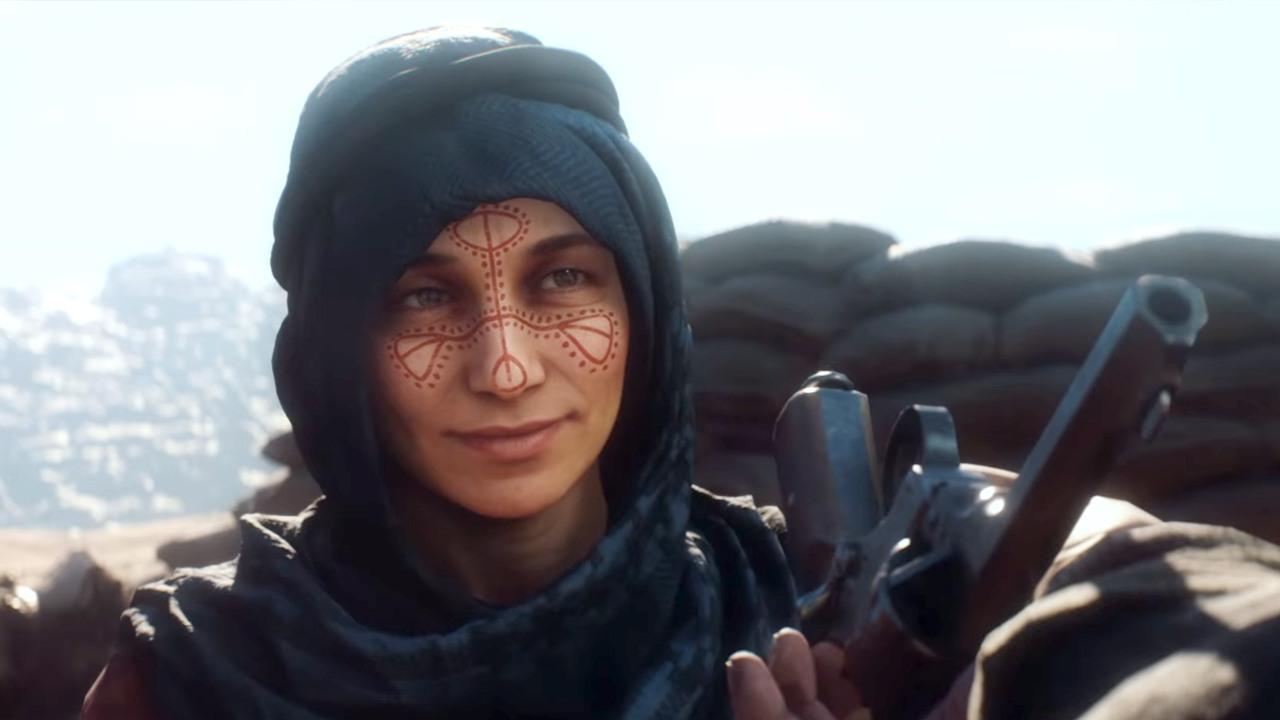 The plot and camaraderie between the brothers-in-arms in this game also feel rather touching. Brotherhood, being fraught not just by love, hate but forged through a common goal to survive, makes for a heart-wrenching and yet incredibly touching story.

I have yet to venture into the multiplayer for Battlefield 1, but I expect it to be awesome.

Sony PS3 in “Splash Blue” and “Scarlet Red”, to launch on 17 November

How much living room space will you need for the new Kinect to function?

The Worst Pieces of Expensive Technology out there

We live in a world where many don't shy away from spending over S$1000 on the iPhone. While taking into...