Astronomers in Australia have encountered several massive radio blasts coming from outside the galaxy; explosions of unknown origin.

Astronomers at the Parkes radio telescope in New South Wales, Australia, have stumbled upon something rather interesting: Four enormous explosions coming from beyond our galaxy. It isn’t uncommon for radio telescopes to pick up pops or hisses, but most such noises come from within the galaxy. The explosions, which were detected in the form of radio blasts, had traveled through more plasma than would have been possible had they been come from inside the Milky Way.

The blasts, which reached Earth between February of 2011 and January of 2012 were very “loud”; each explosion contained an equivalent amount of energy to what the Sun puts out in 300,000 years. As of this  time, scientists have no idea what caused the explosions, and since they lasted for only a few milliseconds, there isn’t much to study. 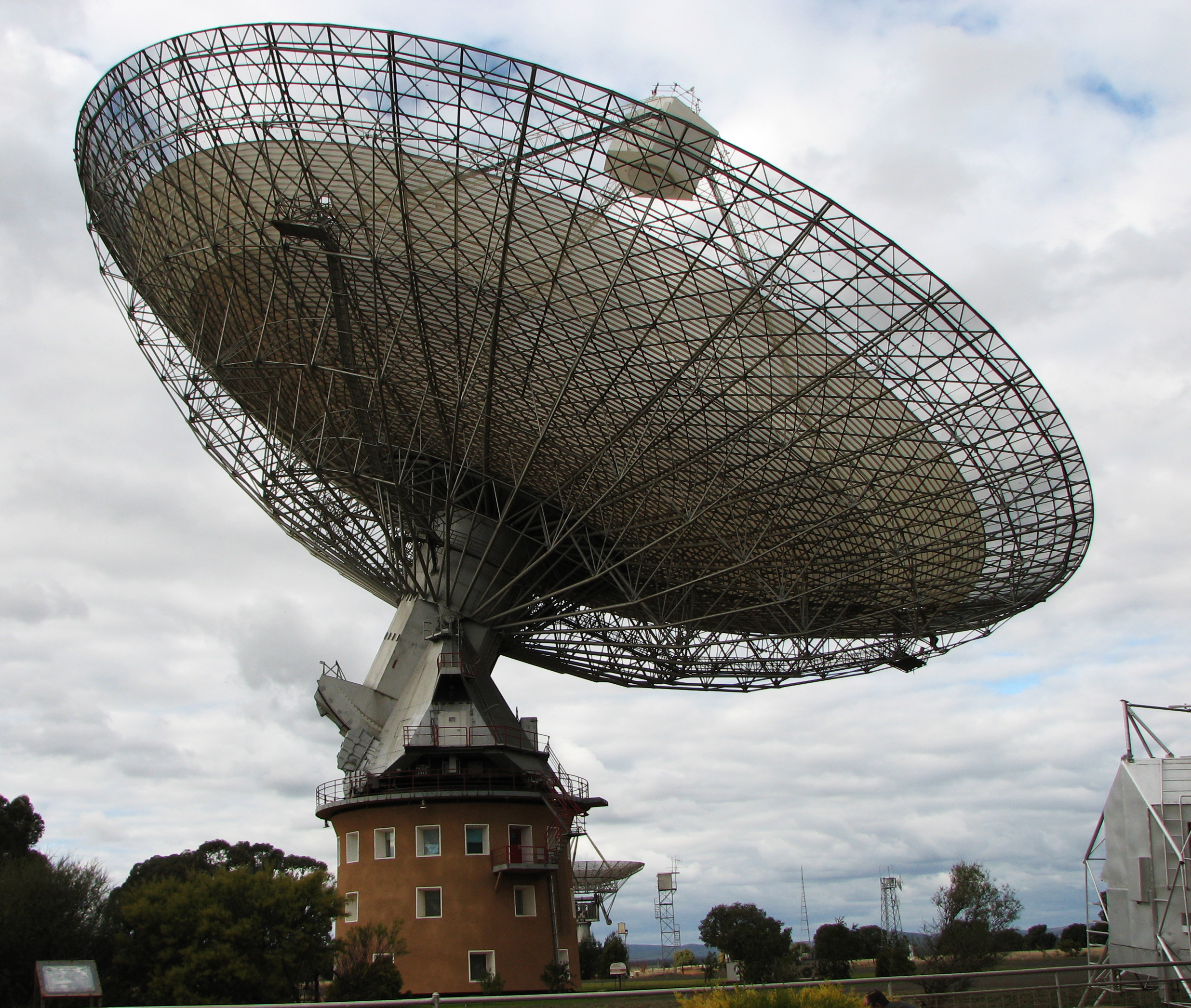 Astronomers do have a few ideas as to the origin of the blasts. One hypothesis is that the blasts came from colliding magnetars; magnetically charged neutron stars. Another suggestion is evaporating black holes, or perhaps gamma ray bursts. Astronomers believe however, that these blasts were not a rare occurrence: Though it was the first time humans observed such an explosion, we can only watch a small portion of the night sky. It is estimated that we’re missing upwards of 10,000 similar blasts every single day.

Since the Galaxy S4 is the current star of Samsung’s Android line-up and Note 3’s launch is around the corner,...