With 2016 coming to a close, we wonder how our favourite iPhone maker has done over the past year. Everyone was psyched over the release of the iPhone 7 and the MacBook Pro, but although these products did wow some of us, it left so much more to be desired.

The biggest release Apple had in 2016 was the iPhone 7. I’m not denying that the iPhone 7 is a great device, but it wasn’t too much of an improvement or an innovation over the older iPhones. A slightly better camera and a device that’s now waterproof. That’s pretty much all the upgrade you are going to get this year. It still looks the same, feels about the same and now it doesn’t have a headphone jack. Sure, you’ve got your AirPods, but they came a little too late.

Apple’s Phil Schiller claimed that the removal of the headphone jack symbolises courage, but it seems more like an excuse or as CNET calls it, a twisted sell.

Apple, a company that was supposed to be all about the experience made things really difficult for the consumer. It felt like all Apple products this year had to be used dongle-on-dongle. This is irregardless of whether you are using the iPhone 7 or the MacBook Pro. Furthermore, if you lose an AirPod, that will be $69 please.

The battery life indicator on the new Pro also looked really lame and then removed. What?

Furthermore, Apple claimed that the MacBook Pro was the pinnacle of Apple’s great ideas. This ad, invited a whole load of criticism, from haters and fans alike since Apple’s advertisements were usually really clever and innovative.

Well, to be fair it’s not all Apple’s fault either, it might have been quite a slow year for technology. If parts and chipsets don’t get much of an upgrade, your smartphone makers can only do so much.

You can blame a slowdown in technological development generally. You can couch it, as fans of sports teams sometimes do, as a transition year. We’re going to lose a few games, but you should see our draft picks. 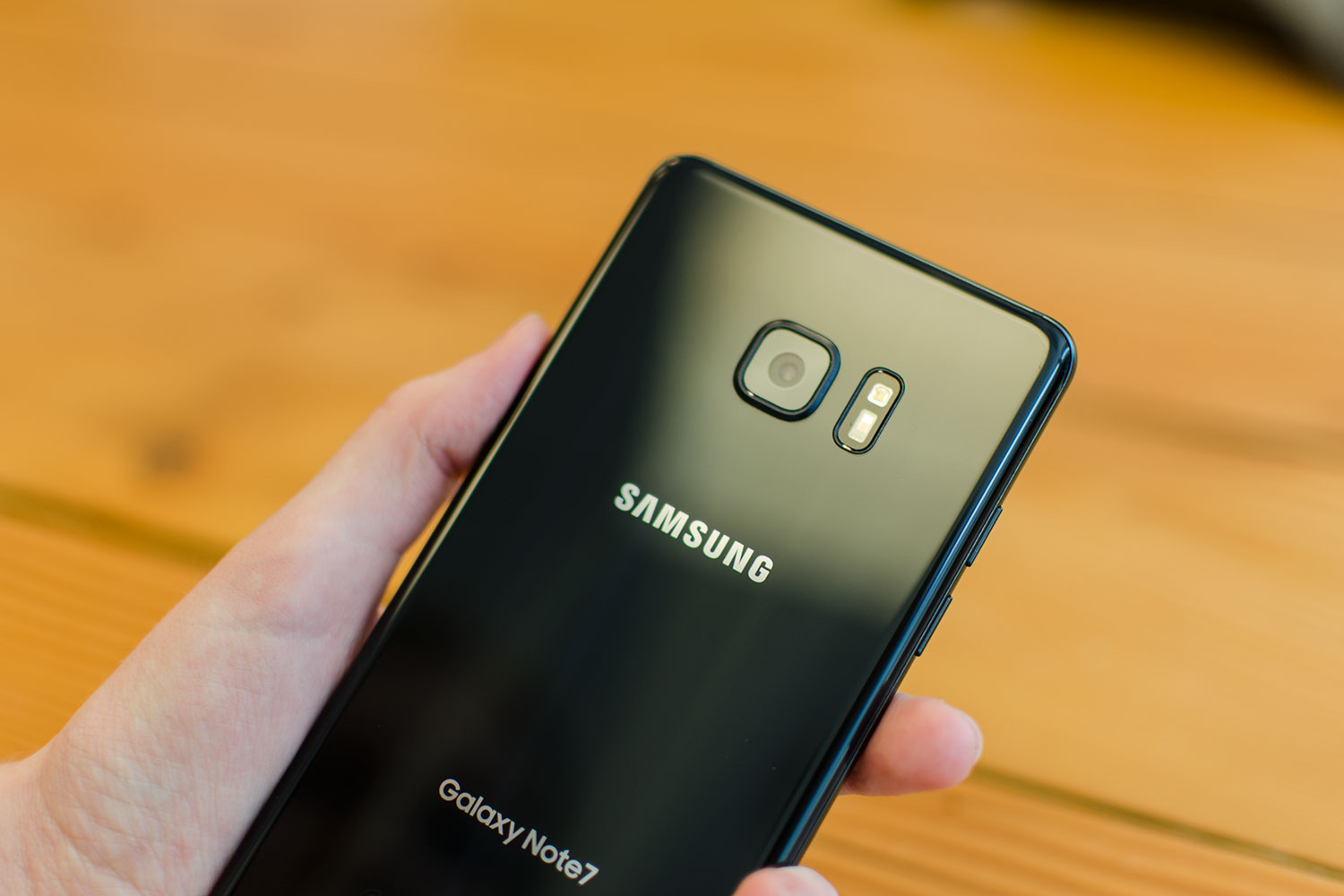 To be completely frank, Apple’s bad year had been saved by the poor performance of some of its rivals, like the exploding Samsung Galaxy Note 7. If that didn’t go boom, who knows how much Apple would have lost in terms of profits?

Nevertheless, it seems like 2017 is going to be a huge year for Apple. It’s rumoured that the iPhone is going to be completely redesigned, even ditching the old circular home button, and we are hearing rumours of a possible Apple Glasses as well.

Will Apple be up for the challenge in 2017? We can’t wait to find out.

Apple planning on launching a 4-inch iPhone model next year

2016 has proved to be a great year for Transcend, a worldwide leader in storage and multimedia products. Several products...