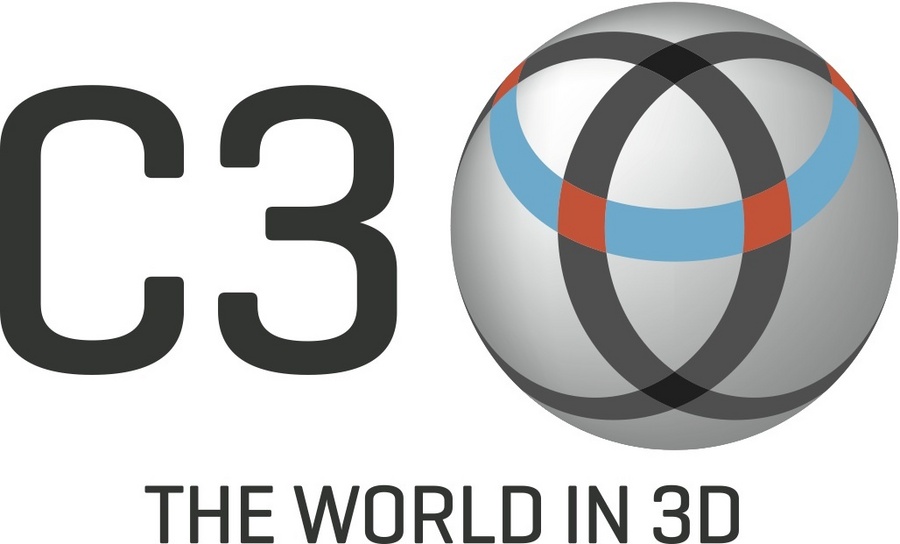 According to "trusted sources", 9to5mac reports that Apple iOS 6 will feature a new Map application with 3D features from C3 Technologies.

According to "trusted sources", 9to5mac reports that Apple iOS 6 will feature a new Map application with 3D features from C3 Technologies.

Apple's current map application is from Google, using Google maps and features. Apple has been quite conspicuous about their resentment towards Google's app, and they are clearly seeking to dethrone it.

The Google maps application allows users to view the entire earth in map and satellite modes. The app also features Google Street View, allowing users to view certain areas on the maps from a pedestrian perspective. The application is useful for navigation, giving users a GPS-like system for navigating to and from locations.

C3 Technologies' mapping system, which has been described as Google Earth on steroids, is a big step up from anything that even Google has to offer. Utilizing declassified missile targeting methods, the company can create brilliant 3D maps of world locations. Unlike Google Earth – which features user generated 3D models overlaid on flat satellite pictures – this mapping system goes beyond terrain and cities, including 3D cars, vegetation, and more. The extreme level of detail and realism of this tech can be seen in this C3 demo.

9to5mac reports an application featuring this 3D tech from C3 Technologies will be included on iOS 6, in place of the current Google Maps application.

As far as mapping is concerned, Apple is behind its Google owned Android competition. A big feature of Android phones is their turn-by-turn voice navigation, which the iPhone does not have. Using their own maps application may give Apple the chance to majorly expand user features, giving a much more useful and integrated end product. But, then again, it could end up being an underdeveloped scheme to gain more territory from its competitor. Only time will tell.

Inevitably creating a wave of headaches for some, but with a basis pertaining to safety, the U.S. Postal Service (USPS)...