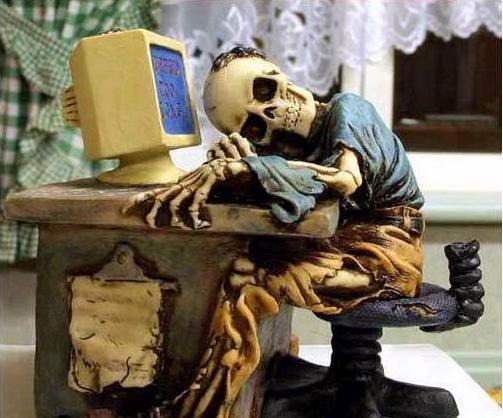 Social media is, unsurprisingly, on the rise. Nielsen, which is a company specializing in assessing and gathering information, has put out it's annual social media report, in which it presents data on the habits of social media users. This July alone, Americans spent 121,13 billion minutes of time engaged in social media. This is a rise from 88 billion minutes the year before. Nielsen reports that one reason for the rise is due to the extensive use of social media and apps for mobile devices, which has seen a collective 63% rise from last year.

However, before drawing any conclusions from the numbers, which do seem staggering, one must put them into perspective. The United States has a population of about 310 million. A simple check with a calculator reveals that the numbers actually only amount to 6.5 hours per person during that month, or 13 minutes per person per day. Of course, not everyone in the United States uses social media. There's probably more than a few who spend hour on Facebook every day to make up for those who don't.

Portal is now available on calculator!

Bored of math class? Love Valve's puzzle game Portal? Well, you can kill two birds in one stone now, with...