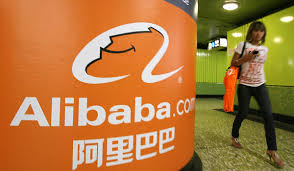 Alibaba is a leading ecommerce group that connects businesses and manufacturers.  Reportedly, Alibaba makes more sales per year than Amazon and eBay combined.

Valve says new engine under development. No news on HL3

According to Gabe Newell, Valve is working on a new game engine. Newell is still not talking with regards to...